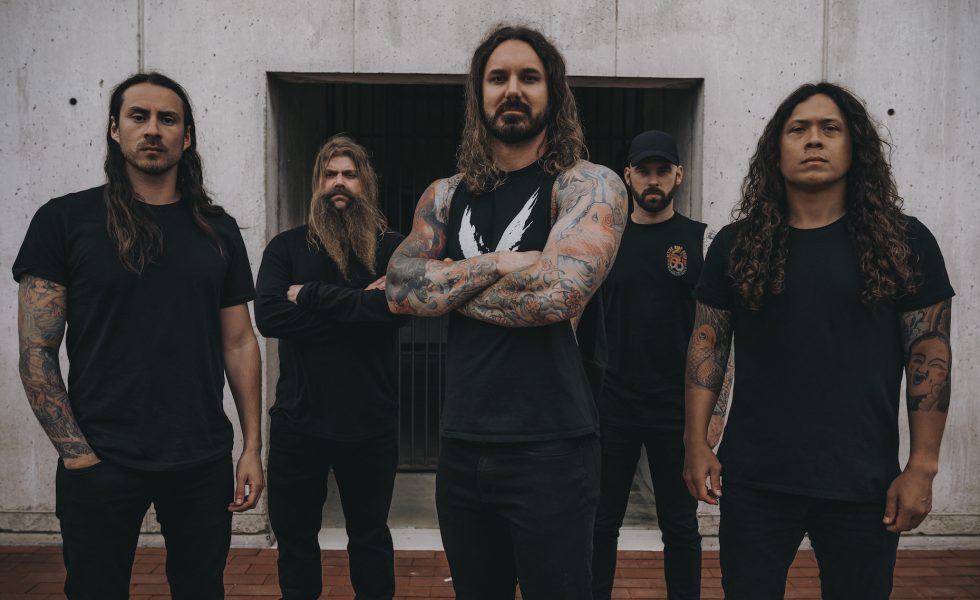 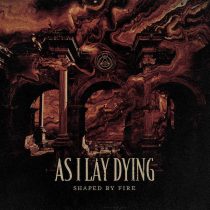 As I Lay DyingShaped By Fire

Oh boy. The comeback record for As I Lay Dying. Convicted felon Tim Lambesis on vocals. You don’t have to be a woke scold to be upset by this one; your ire is understandable. Kinda.

The PR copy sidesteps his hiring a hitman (who turned out to be an undercover cop) to kill his wife: “Following a five-year hiatus amidst personal struggles, the musicians reconnected in early 2018.” Yikes. Cleaning up an image is not the same as whitewashing it. Just sayin’.

Lambesis served his six years, repaying his debt to society. Now released, he can do as he pleases. Yet there’s a kernel of disquiet buried inside us. Something we can’t say. We just know when we look at it, we just know the whole situation’s a bit fucky.

I’ll say this though: we’re all hypocrites. You, me, your mum, your dad, your brothers and sisters. Saying you object to an ex-convict rejoining a metal band while guzzling down Fanta and taking Bayer-made prescriptions makes you a hypocrite. Right now I’m wearing a Vostok Amphibia, a watch manufactured for the Soviet Army. This selective morality gets us through the day, the week, the rest of our lives.

As I Lay Dying are back, sounding like they never went away. Take that as you will.

Even so, we live in a society founded on raising moral objections to events we have no quarry with while ignoring how our dinner sausages are made. People still worship G.G Allin (felony assault on a woman), Tupac Shakur (sexual assault), and Jon Nödtveidt (formerly of Dissection, convicted as an accessory to murder.) You can regret, you can reform. It’s another unforgiving slice of the human condition.

All this aside, is this album any good? Well, let’s see.

Torn Between feels like a page ripped from In Flames‘ recent catalogue, featuring a homoeopathic amount of European pomp and circumstance chucked into a sea of American-style repentance and self-pitying. My Own Grave layered dense with guitar heroics both acoustic and electric is an arena pleaser if you’ve ever heard one. Triumphant and confident thrasher Take What’s Left could have carried the single up the Spotify playlists alone. Only After We’ve Fallen offers a high-octane glimpse at Lambesis’ repentance; at least as much as is commercially viable.

As I Lay Dying are back, sounding like they never went away. Take that as you will.

STANDOUT TRACKS: My Own Grave, Blinded, Shaped By Fire
STICK THIS NEXT TO: Disturbed, Killswitch Engage, All That Remains