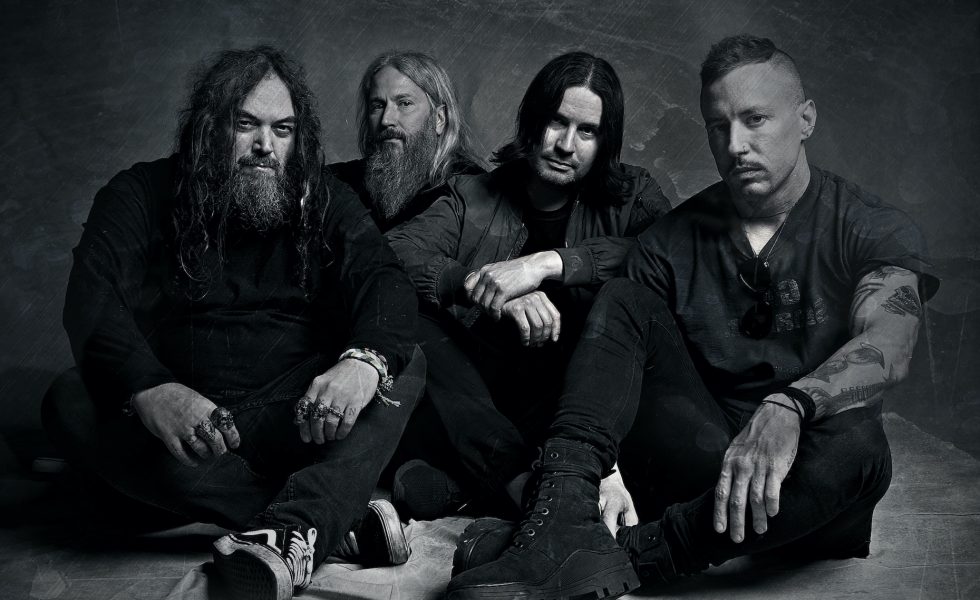 Heavy metal supergroup Killer Be Killed have announced there second album Reluctant Hero, set to be released on the 20th of November and have released the first single Deconstructing Self-Destruction.

Deconstructing Self-Destruction is a pounding heavy slab of heavy metal, starting with a voice through a vocoder, then moves into a song that slips between different styles of metal like its trying them on for size and it looks good in all of them. The musicianship is evident, from thrashing drums that never miss a beat or tempo change, to shredding guitars that whirl around the rhythm section like sawblades, all the way to the vocals which switch between screaming, grunting and clean so effortlessly due to the presence of three singers. The song never loses a sense of fun, feeling like a mix of the bandmates bands.

According to the band, they are just as excited as their fans are for their first album in six years. “This has been a long time coming. It feels great to be getting this out” says vocalist and guitarist Greg Puciato. “Also, can I say that Troy’s verse vocals are fucking insane? What an entrance. Go for a drive and roll the windows down and crank this thing up”

The supergroup began its life in 2011 as a rumour and was christened as Killer Be Killed in the latter end of 2013 shortly before the release of their self-titled debut album in 2014. The band features singer/guitar player Max Cavalera (Soulfly/ex-Sepultura), drummer Ben Koller (Converge/Mutoid Man), singer/guitar player Greg Puciato (The Dillinger Escape Plan/The Black Queen) and singer/bass player Troy Sanders (Mastodon/Gone Is Gone) alongside clean and talented production from Josh Wilbur (Lamb Of God/Gojira) that lets the talent of all of them band members stand out.

For the Vinyl-heads among you who like a chilled out experience listening to music that is far from that, the band are releasing in a variety of limited edition vinyl variants, as well as on CD and a 2LP black vinyl version.

You can listen to Derconstructing Self-Destruction here and pre-order the album on iTunes here. 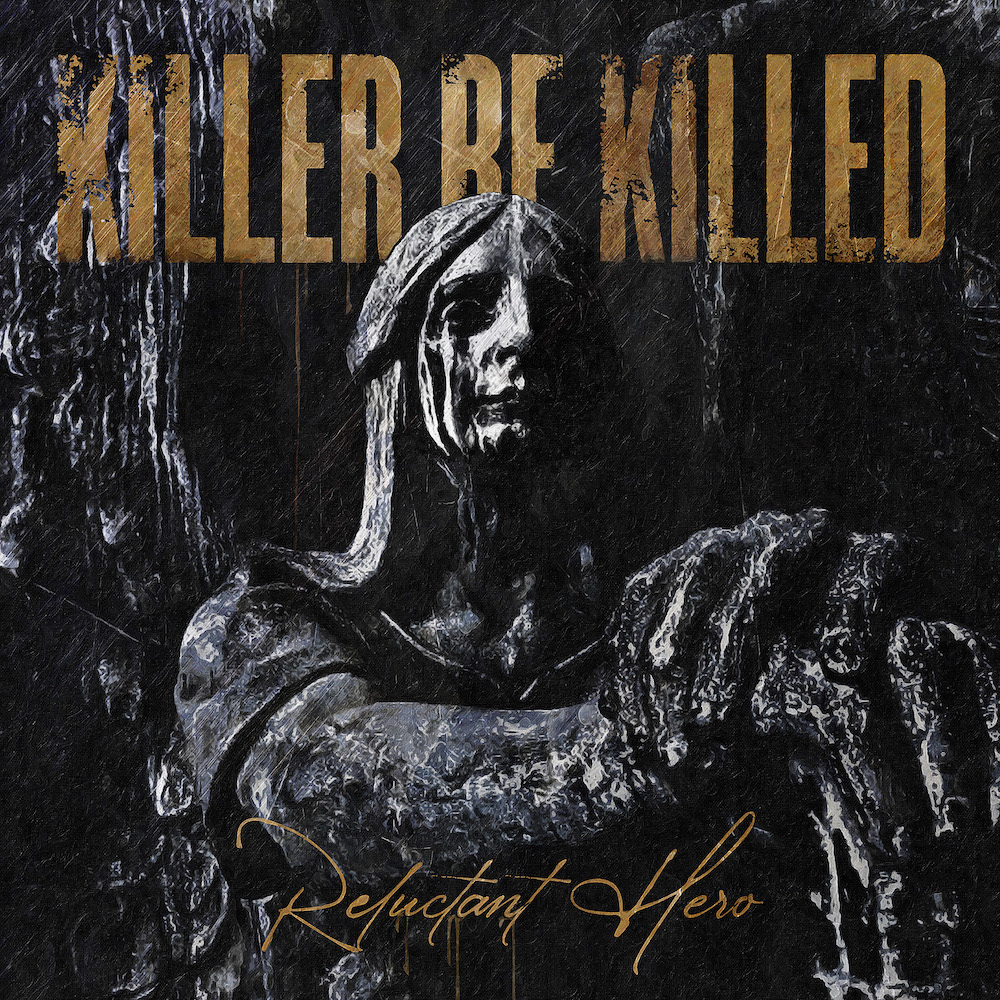