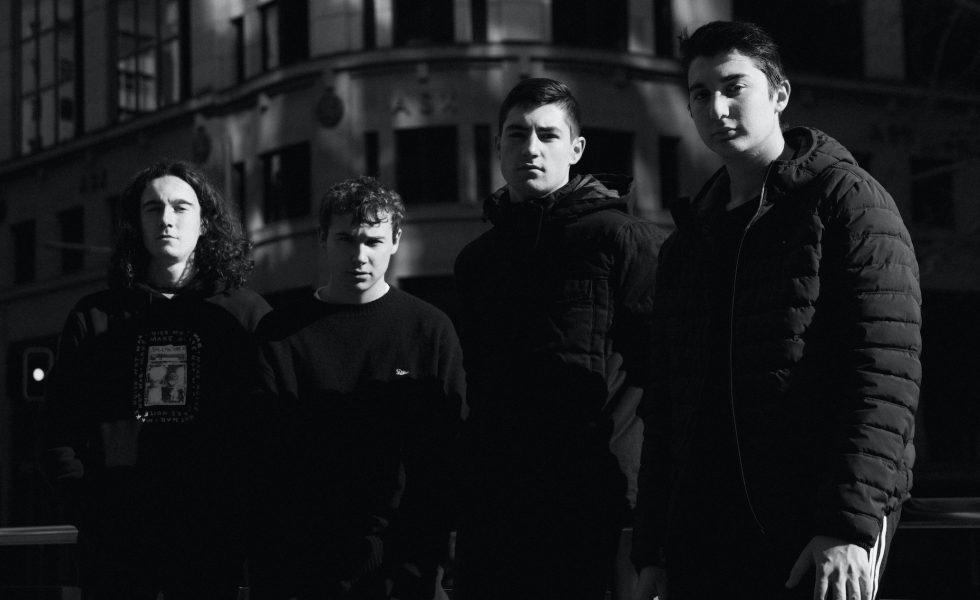 THE KIDS // Unleash New Single ‘ Go Back To Canberra’

The Kids are serving up another slice of gritty, punk rock goodness with their latest single Go Back to Canberra.

It’s the follow up to The Family Situation, which dropped back in May.

The Sydney based band explained the track to be inspired by the real social issues of the Nation’s capital.

They went on to say the track was “A tragic tale of Australia’s national broken home discussing the dysfunctional ins and outs of its community. No disturbing details spared, all brutal truth and no filter. An evil tune that can mean anything to anybody”

The Kids formed back in 2016, bringing together a group of angsty teens hellbent on unleashing their emotions through their tunes.  The group has quickly become one of the leaders of the Australian underground punk scene, amassing thousands of hits on Spotify in the process.

The Kids have named the likes of Bad Brains, Fugazi, Rage Against The Machine, Nirvana, Descendents and Black Flag as some of their biggest influences. They have also toured with some of the biggest names in the scene including Billy Idol, The Delta Riggs, Guttermouth, Skid Row and T.S.O.L (just to make a few).  All their singles have also enjoyed airtime on Triple J’s ‘Short. Fast. Loud.’

Go Back To Canberra is available for streaming or purchase now, catch all the details here.

FOR FANS OF: Bad Brains, Rage Against The Machine, Black Flag