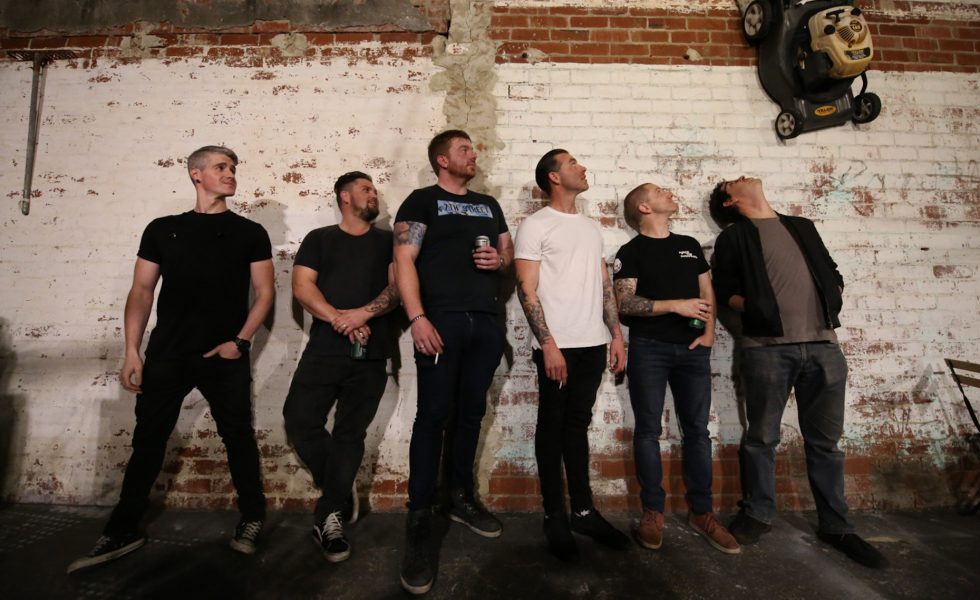 Brace yourself for a punk-rock attack on the senses. Judo CHOP! has dropped Shelf Life, the latest taste of their upcoming EP of the same name.

They’ve also shared its lyric video, filmed and edited by Jackson Webster at Jackson Webster Visuals. It follows on from Disconnected. Both tracks will feature on the EP, slated to drop on Friday, July 2nd via People of Punk Rock Records (Bodyjar, Frenzal Rhomb).

“In short, the song Shelf Life is about one’s life cycle and some of the internal conversations we as humans have from time to time, whether they be positive or negative. Whilst trying to pave your own path in a world of rules, regulations and restrictions, everyone needs to invest time to re-calibrate and to look after themselves. Especially if you’re feeling forgotten or let down.”

A lot of blood, sweat and tears (*beers) have gone into this release which covers themes from social cohesion, isolation and introspection, to stumbling home from the pub. We are absolutely pumped to announce we’ll be launching our EP at the legendary Tote Hotel on the 20th of August with support from the awesome Foxtrot and Awake Now.  Foxtrot has been a staple in the local punk scene for years, and we couldn’t think of two better bands to help us turn up the heat in what will be a memorable night!” says the band.

Shelf Life (the single) will officially drop on Friday, June 18th. You can pre-order the EP here and grab tickets for their upcoming show through Facebook. Get in quick because tickets are limited to 50 ONLY.