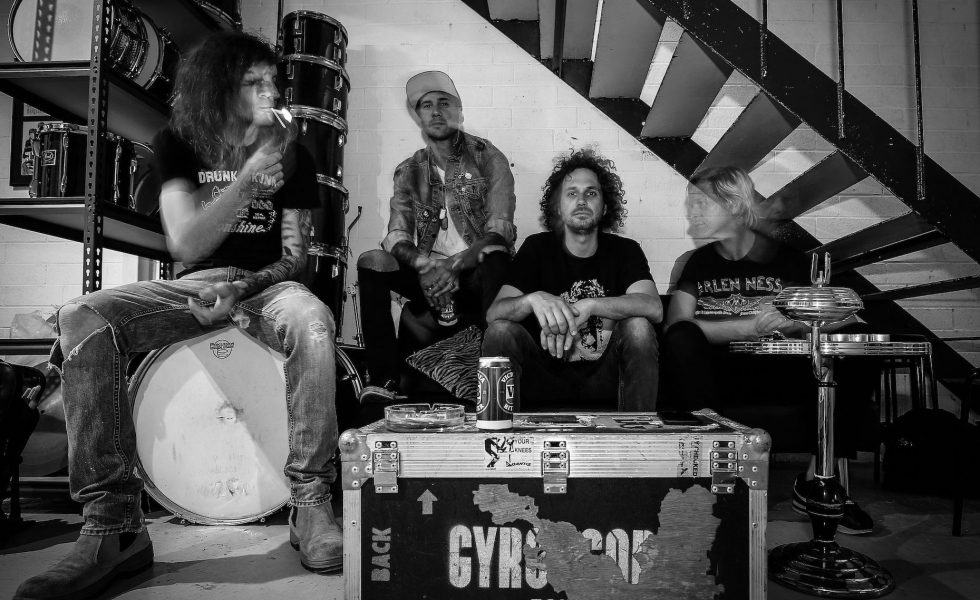 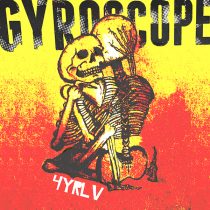 Gyroscope have just dropped a new EP. The Australian mainstays have revamped this three-track with grungy twangs and pitching vocals reminiscent of the era of their formation in 1997.

This EP will be their newest taste of music since their long-awaited release of the double-sided Crooked Thoughts/DABS in 2017, which hungry fans had been anticipating for several years. Aptly titled 4YRLV and pronounced ‘for your love’, the three tracks boast melodious energies that assure fans that Gyroscope are still going strong; although it’ll be the end of an era for the band as they’ll farewell original drummer, Rob Nassif, following their upcoming tour.

Aptly titled 4YRLV and pronounced ‘for your love’, the three tracks boast melodious energies that assure fans that Gyroscope are still going strong.

Opening with the title-track, 4YRLV, front-man Daniel Sanders weaves his guitar through the intensifying riffs of fellow guitarist Zoran Trivic’s, who accelerates the amplification of both guitars. Rob Nassif’s thunderous beats pave way for bassist Brad Campbell to fuel the rhythm section as his riffs roll through the trembling verses and into the peaking chorus’ that have Sanders questioning whether or not he’s insane.

Bloodstreams slides in with a belabour of rage that screeches into guitar hammer-ons accompanying Sanders’ “yah-yah-yaaahs” as the unwavering drive of Nassif’s drumming erupts into the chorus that we’ll all come together to chant upon hearing it live for the first time.

Campbell’s chugging bass riff rides us into I Am The Night on the back of Nassif’s steady beat which is closely strung by the guitars of Sanders and Trivic as the drawling vocals captivate eager ears with the song’s driving energy that reverberates from the amplifiers.

With their national tour in support of 4YRLV kicking off next month, be sure to grab yourself a ticket here.

STICK THIS NEXT TO: Nirvana, Jebediah, You Am I