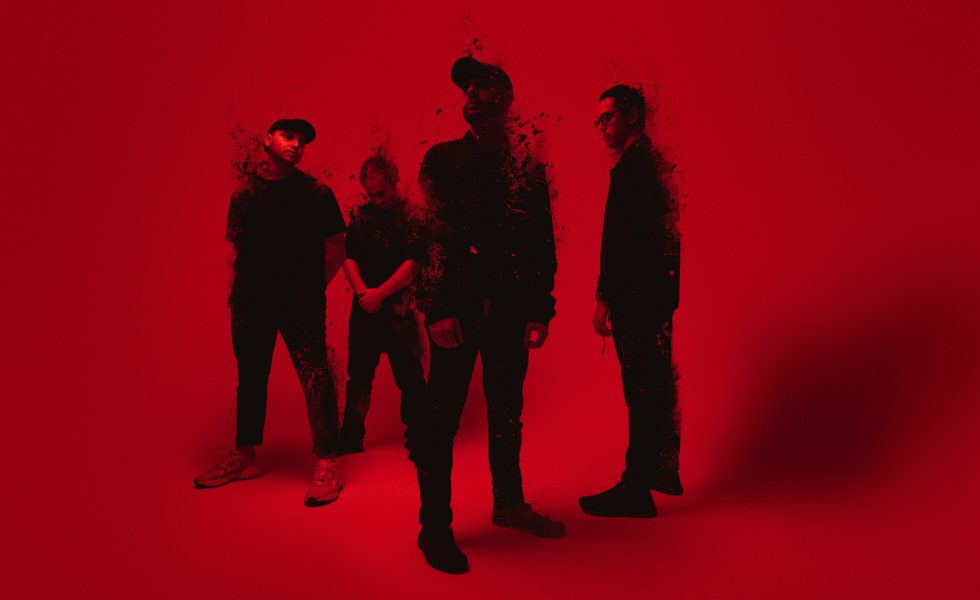 The Gloom In The Corner have been weaving an epic tale over their last few singles, and it’s all culminated with the release Ultima Pluvia.

The EP will also feature the final piece of the puzzle, newly released single Requiem.

Requiem’s animated music video was created by Mike Lee-Graham and recaps the epic saga in snippets.

“I approached Mike Lee-Graham because of his amazing work designing animated illustrations for the Our Final Halloween comic. His dark and gritty style fit the tone of our universe perfectly”, says guitarist Matt Stevens.

Frontman Mikey Arthur went on to explain the full story of Ultima Pluvia. Buckle up, it’s a wild ride!

“The main protagonist Jay begins leaking information of the Sect, the secret government agency he works for, under the moniker and disguise of Echo Six, slowly deposing them of the power they have over the supernatural community, and allowing the religious and zealous cult known as The Holy Order to rise and assume control, led by Elias DeGraver.” he begins.

“Though the Sect are aware of Jay’s treachery to the organisation, they are unable to locate him, with the little resources they have left after the damage that has been done from the leaks. DeGraver takes it upon himself to search for the mysterious “Echo Six”. The last pieces of Sect information have been leaked, and DeGraver sets out to kill Jay/Echo Six. Jay knows that the Sect aren’t far off from discovering his whereabouts, and that suicide isn’t an option with Sherlock Bones (our co-protagonist), the demonic presence known as a Gloom that resides within him still inhibiting his mind.”

“The story ends with DeGraver shooting Jay with special bullets that stop his regenerative abilities, thus killing Jay and Sherlock Bones, and the final dismantling of the Sect, now that the last pieces of information have been leaked to the public. The Holy Order takes control of the supernatural community, now that their secrecy has been exposed to the mortal public.”

Ultimate Pluvia is available for stream or purchase now, you can also grab some pretty sweet merch options through the bands official site.