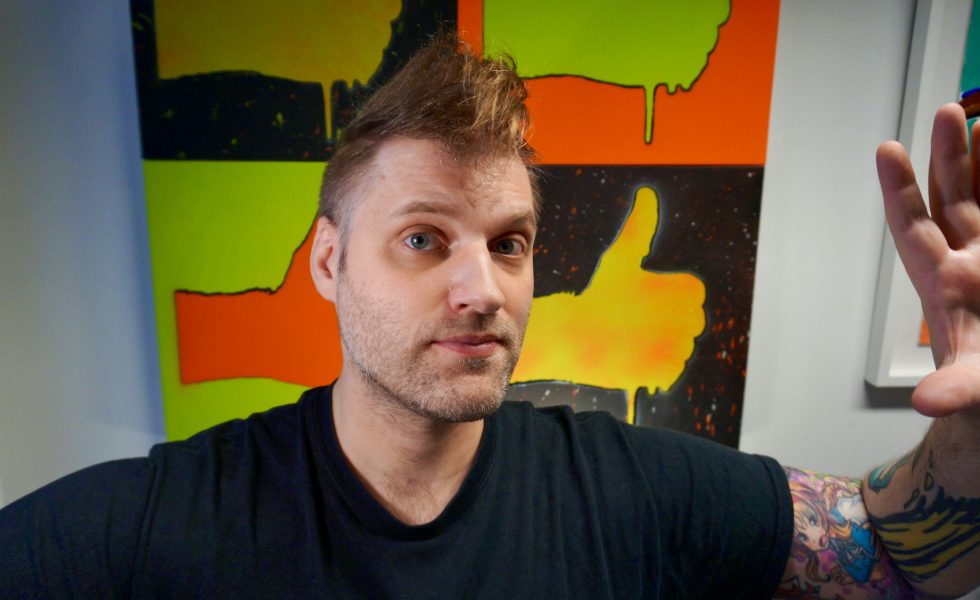 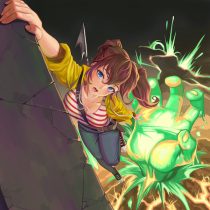 I Have Four NamesSuspended Sentence

What has four names, sharp aesthetics and a love of riveting maximalist indie rock? Look no further than Sydney artist I Have Four Names and his recently released sophomore album Suspended Sentence.

Following on from his 2020 debut album IH4N (DX) and 2021 EP Spike It, 2022’s Suspended Sentence marks the first time that I Have Four Names, aka William Raleigh Vere Evatt, has ventured into collaborating with others, with live drumming provided by Stewart Geddes, Jack Garzonio producing, and mixing courtesy of Stefan Du Randt levelling up the burgeoning universe I Have Four Names is building with each new release. Also featuring the returning character Krystal spied on earlier works front and centre on its cover, Suspended Sentence will hurl you headfirst into an eclectic and impactful universe of bass-driven indie rock, while answering the question about what it would sound like if Regurgitator, Kasabian and some of King Gizz hit up a club in the early 2000s.

Across the space of 13 tracks, Suspended Sentence journeys you through madcap staccato psych-ready earworms (Lock Him Away!, Pts 1 &2 and title track Suspended Sentence), driving fuzz (Silent Partners, Rat Sound), laidback ambience (Delorean Mail, Flashback Light), throwback alternative rock flavours (Two Thirds) and sprawling melodics (Temple of Lead). While the entire album start to finish may, at times, jar those averse to stark oscillation in their listening repertoire, Evatt finds multiple moments to showcase his dexterity as a writer and as a staunch genre boundary-pusher.

Suspended Sentence is a tapered collection of dominantly noise and indie rock that collides into something that genuinely grows on you with each passing listen.

Refreshingly original and significantly showcasing Evatt’s own journey and perseverance as an independent artist since first emerging back in 2015, Suspended Sentence is a tapered collection of dominantly noise and indie rock that collides into something that genuinely grows on you with each passing listen. Flexing his artistic wiles alongside a devotion to innovation and sonic exploration, Evatt has stepped outside his own comfort zone allowing collaborators into his creative world on this second I Have Four Names album, and undoubtedly this will not be the last we hear from the man who genuinely does have four names and the ever-present Krystal.

STICK THIS NEXT TO: Regurgitator, Kasabian, Future Of The Left