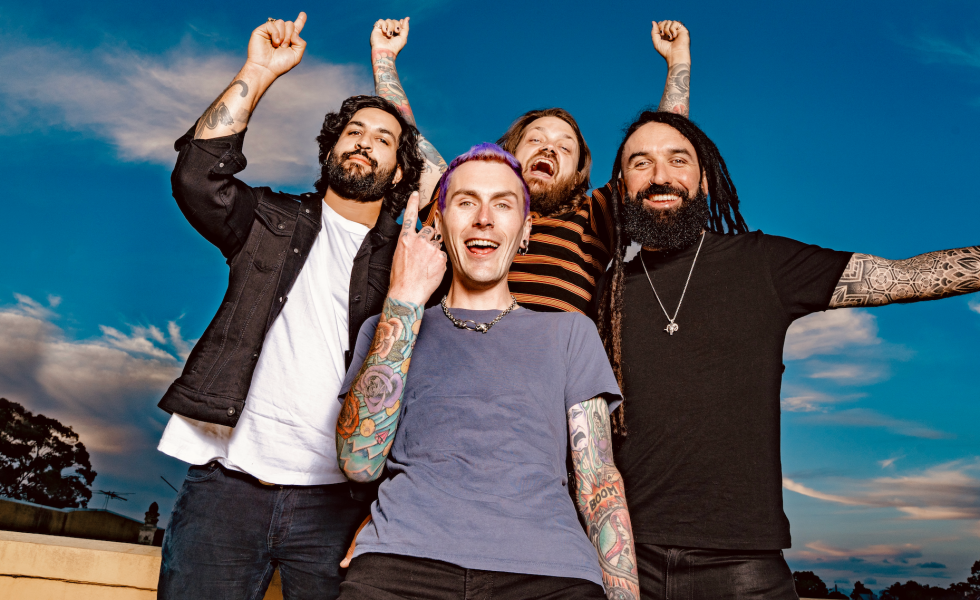 To celebrate, they’ve also announced a massive Oz tour, featuring over a dozen headlining dates and an appearance at Halloween Hysteria. This follows from the sold-out Self Medicate tour in 2021, which made stops in NSW, ACT, VIC and QLD.

“Won’t Be Me is about staying in a relationship with someone you love even though it seems destined to fail,” says frontman Joshua Cottreau on the track. “It follows the thought process and battle of knowing when to let go of the person you care for. I guess it’s a breakup song and a love song at the same time.”

FANGZ will share the official music video for Won’t Be Me in the coming weeks. The single is available to stream now.

FANGZ  Won’t Be Me Tour