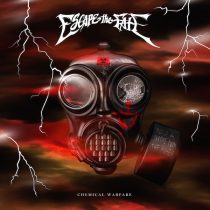 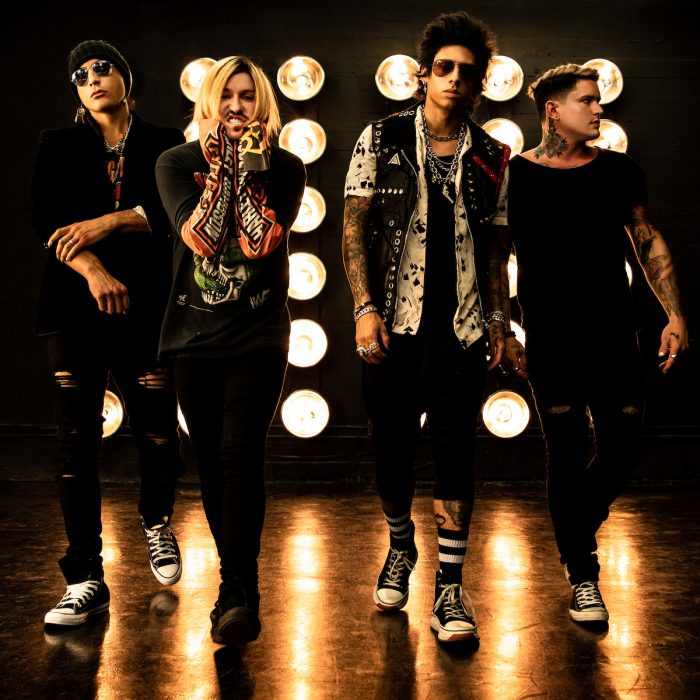 Escape The Fate’s ever-changing soundscape is more obvious as such in their seventh studio album, Chemical Warfare.

Lacing the album with more pop inclinations means in many ways this album is a world away from 2018’s I Am Human. Dabbling with a new sense of balance, Escape The Fate aren’t too far off from their usual sound, but do surprise from the offset with what is arguably a safe play in the world of pop.

At work here are larger than life vocal runs and some really gripping hooks in the guitar, particularly in the edgier offerings like Lightening Strike. Still, dedicated fans to the aggressive tendencies of the band’s earlier material–those massive breakdowns, the frenzied electronic effects to their sound–may argue their leaning too heavily on the emocore elements of the sounds they’ve dabbled with and have morphed them into something a little more gentle. They’d be right, too, but that’s not to say there’s anything ‘wrong’ with the only having the occasional synth-laden hook and a bit of white boy rapping Escape The Fate produce.

The fast-paced, new-age rock inclinations remain, but Escape The Fate have chosen to demonstrate a sense of maturity in what is overall, a shamelessly fun and heart-warming album.

Thank goodness for that collaboration with renowned Blink-182 drummer Travis Barker, though. In Not My Problem, Escape The Fate merge their newfound interest in the gentler aspects of popular music with some furious harsh vocals and those eclectic synth nuances, Barker’s unmistakeable performance really giving an edge to a more traditional Escape The Fate rampage. That edginess spills over into Burn The Bridges, though the rest of the album remains largely timid. That being said, there’s an honesty, an unabashed truth that courses through much of Chemical Warfare’s thematic content, and we can’t fault Escape The Fate for getting real with us.

Escape The Fate have dropped many of their tried and true stylistic nuances in favour of an undeniably largely pop effort. The fast-paced, new-age rock inclinations remain, but Escape The Fate have chosen to demonstrate a sense of maturity in what is overall, a shamelessly fun and heart-warming album.

STANDOUT TRACKS: Not My Problem, Burn The Bridges, Walk On

STICK THIS NEXT TO: Falling In Reverse, Asking Alexandria, We Came As Romans