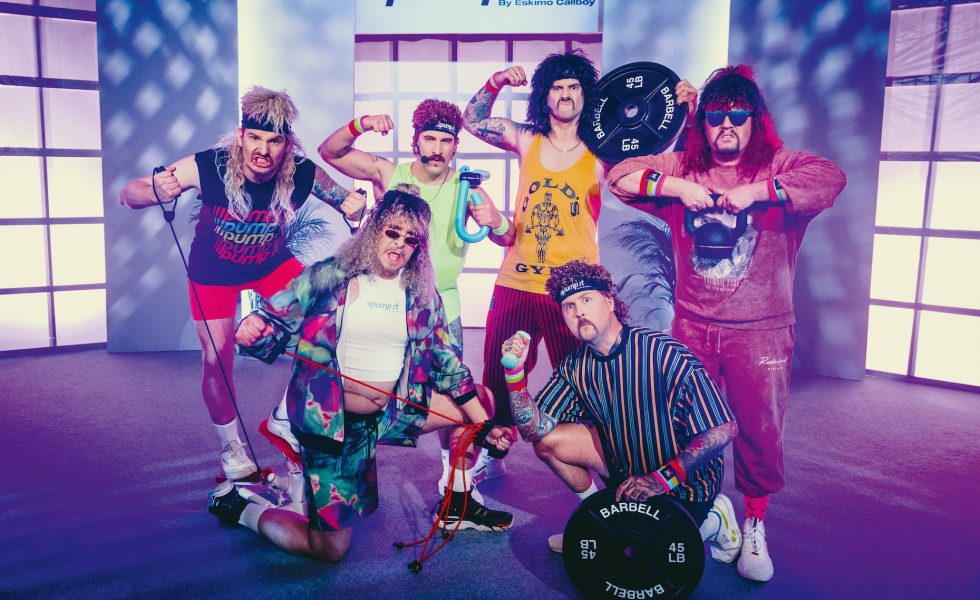 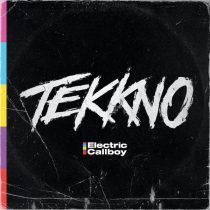 We’re sorry to every other band appearing at Good Things, because, with a record as good as Tekkno, Electric Callboy will be stealing the damn show.

We’re sure anyone who gives their sixth album a spin will be left ridiculously hyped (or, is that Hypa Hypa) for their set.

Aside from bucketloads of fun, the record has also brought out mammoth breakdowns, earwormy choruses, retro and modern electronic elements and more – think Enter Shikari and Attack Attack! And with all this on offer, it’s sure to have arms swaying, blood pumping and singalongs in full force. Tekkno houses ten tracks, all of which clock in at under four minutes long. And from the fittingly titled party rock anthem Pump It to the beach-day banger We Got The Moves to the arena-worthy Neon, Electric Callboy has packed one heck of a punch.

Electric Callboy has delivered an all killer, no filler record. One that’s tongue-in-cheek and doesn’t take itself too seriously. When it comes to musical pick-me-ups, look no further than Tekkno.

Structurally, the record doesn’t take massive strides down the path of innovation. That said, there are still standouts and surprises to be found. Namely, guest appearances that add more than just their name (see: Conquer Divide on Fuckboi and FiNCH on Spaceman). And the slightly insane but entirely incredible Hurrikan, complete with piano bits, soaring Euro beats, German lyrics AND blast beats and pig squeals. On the whole, Electric Callboy has delivered an all killer, no filler record. One that’s tongue-in-cheek and doesn’t take itself too seriously. When it comes to musical pick-me-ups, look no further than Tekkno.

STICK THIS NEXT TO: Enter Shikari, Attack Attack!, I Set My Friends On Fire

STANDOUT TRACKS: We Got The Moves, Spaceman, Hurrikan