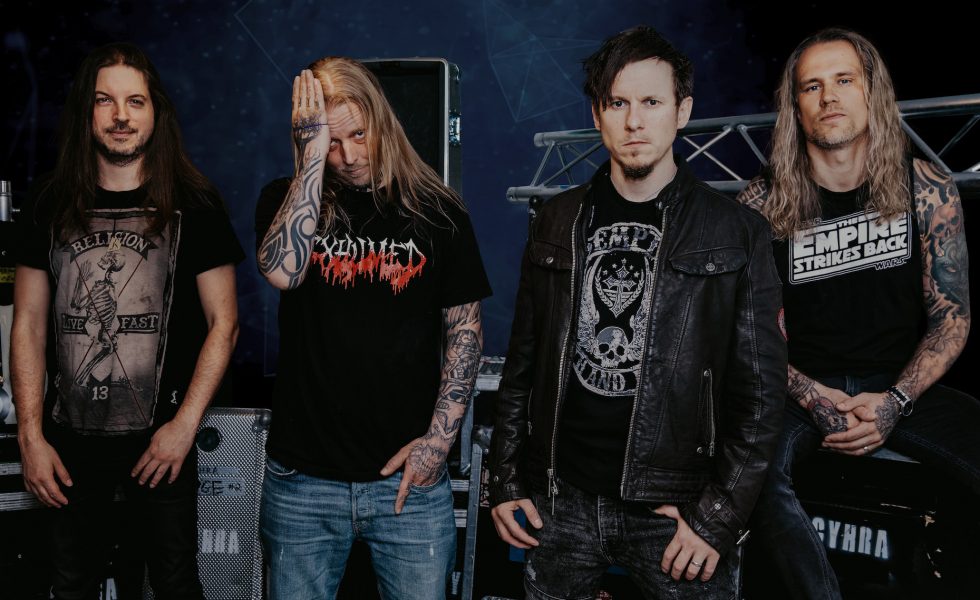 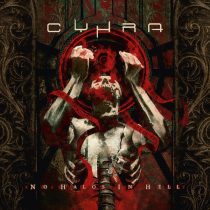 No Halos in Hell comes two years after Cyhra’s debut into the world of melodic pop metal and those who enjoyed their syrupy mix of harmony and chug will most likely be pleased that this album offers up more of the same.

Anyone seeking something with a little more edge or variety might well be advised to search elsewhere, however. Vocalist Jake E’s former band Amaranthe have this schtick nailed down so well now that any other band attempting it, even a unit as talented as this, has to really step up.

Jesper Strömblad and Euge Valovirta certainly hold up their end with some scintillating lead guitar work across the album and Jake’s vocal work never falters, but the overall results are bland.

Diehard fans of this style of music may find other gems worth digging for, but most others won’t bother.

This is risk-free music where each song is little more than a clone of the one before, worked from almost the exact same formula. The riffs lack any aggression, sanded down to mid-paced chugging without any texture and the choruses lack punch. Indeed, it isn’t so much about what No Halos in Hell contains, but what it doesn’t have. There are no songs that really stand out, nothing that could be called a definite highlight. Primarily, this is an album created by a band without any sense of its own identity. Some bands wearing the supergroup tag can take the sum of their individual parts and craft them into something unique and different. Cyhra just come across like an over-polished late-era In Flames crossed with Amaranthe, with all the talent of those two bands but no original ideas. The first three songs tell the entire story of No Halos in Hell. Diehard fans of this style of music may find other gems worth digging for, but most others won’t bother.

STANDOUT TRACKS: Out of My Life, No Halos in Hell, Battle from Within

STICK THIS NEXT TO: Amaranthe, Within Temptation, In Flames