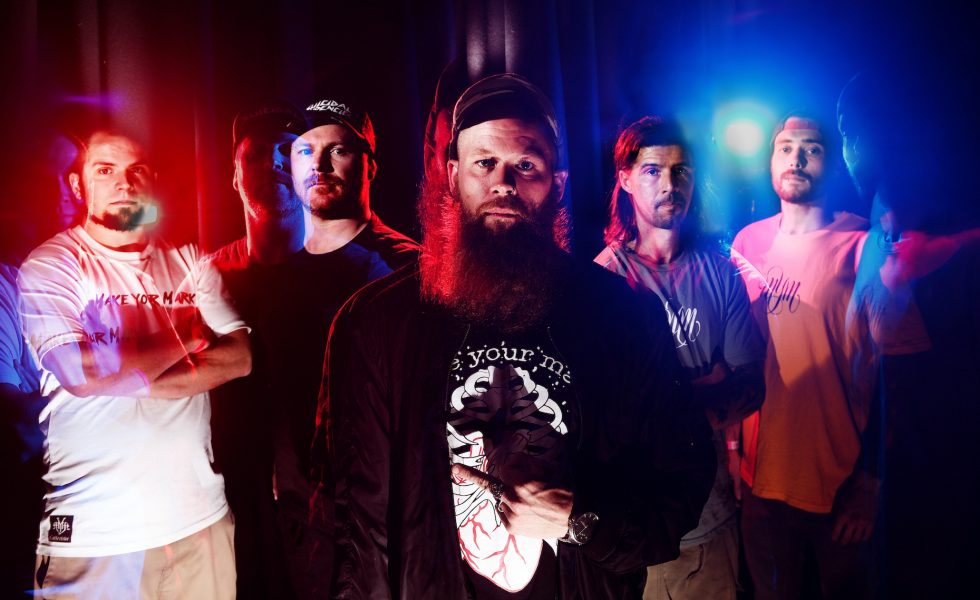 Hungry to get back to live music? Luckily 2022 is just around the corner and From Crisis To Collapse are ready to go.

With health and safety being the top concerns, new dates for the band’s Needlepoint tour have been announced for next year.

Their first headline tour will be sure to go off with a bang, beginning at Halloween Hysteria on April 2nd 2022, followed by shows in Sydney, Newcastle, Canberra, Byron Bay and the Gold Coast. The tour will also see the band at the New Dead Festival in Adelaide.

Following the success of their debut album The Seventh Tree, which was filled with their signature infusion of heavy metal, thrash and metalcore, the band are ready to tear up the stage and see their fans across Australia.

The tour gets its name from their new single Needlepoint (which we’re hoping drops ASAP) which the band has said, “is some of our best work yet—keep your eyes on us because we will detonate its release in the coming weeks.”

All the new tour dates are listed below and all previously purchased tickets will remain valid. Be sure to snatch up your tickets now, including Halloween Hysteria, before they’re gone!

From Crisis To Collapse Needlepoint Tour