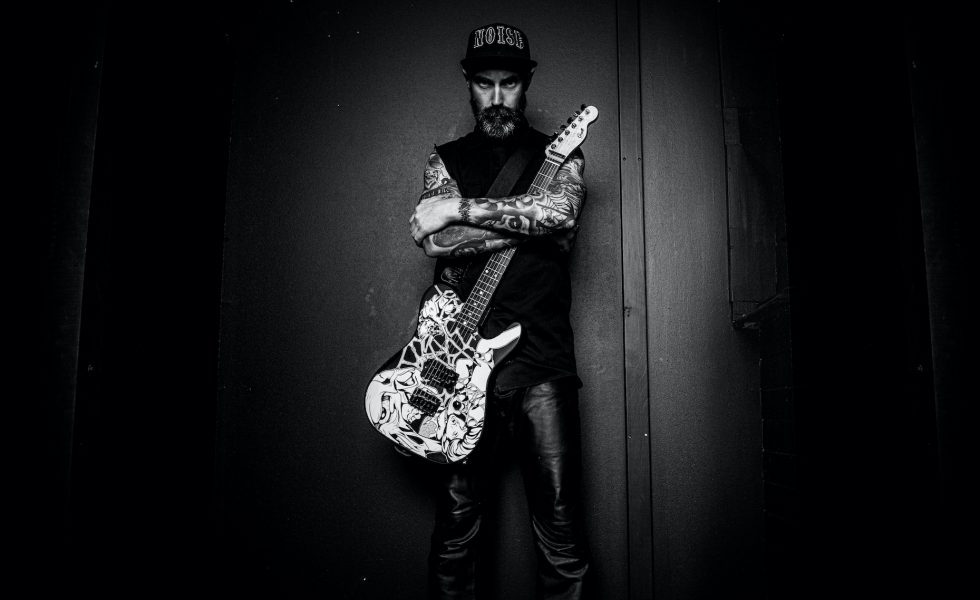 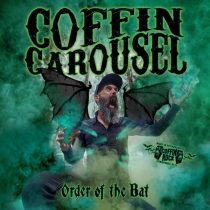 Coffin CarouselOrder of the Bat

Years ago, we called Coffin Carousel the kings of horror pop-rock.

But now, they’ve added some extra jewels to their crown—with their latest record, Order of the Bat, throwing in a host of metal, punk and stoner-doom elements.

Like their past efforts, LP3 features 18 tracks. And thankfully, Coffin Carousel has maintained the standard we’ve come to expect from them, not sacrificing quality in their quest for quantity. If anything, despite its length and the number of sonic avenues travelled, Order of the Bat sees the band at their most streamlined. An ominous energy, focus on high energy instrumentals, and the powerhouse vocals of Howard Von Noise have helped the band achieve this.

Like a good scary movie, Order of the Bat had us on the edge of our seats all the way through.

Aside from tying everything together, they’ve helped Order of the Bat become less of an album and more of an experience. While we’ve called out Law of One, the title track and the cover of The Zombie’s She’s Not There as our highlights, LP3 is a journey with spooks, singalongs and standout tracks littered all the way through. Like a good scary movie, Order of the Bat had us on the edge of our seats all the way through. This is definitely one record you should listen to in full. Sit back, and soak it up.

STANDOUT TRACKS: Law of One, Order of The Bat,  She’s Not There

STICK THIS NEXT TO: Rob Zombie, Witchgrinder, Ice Nine Kills