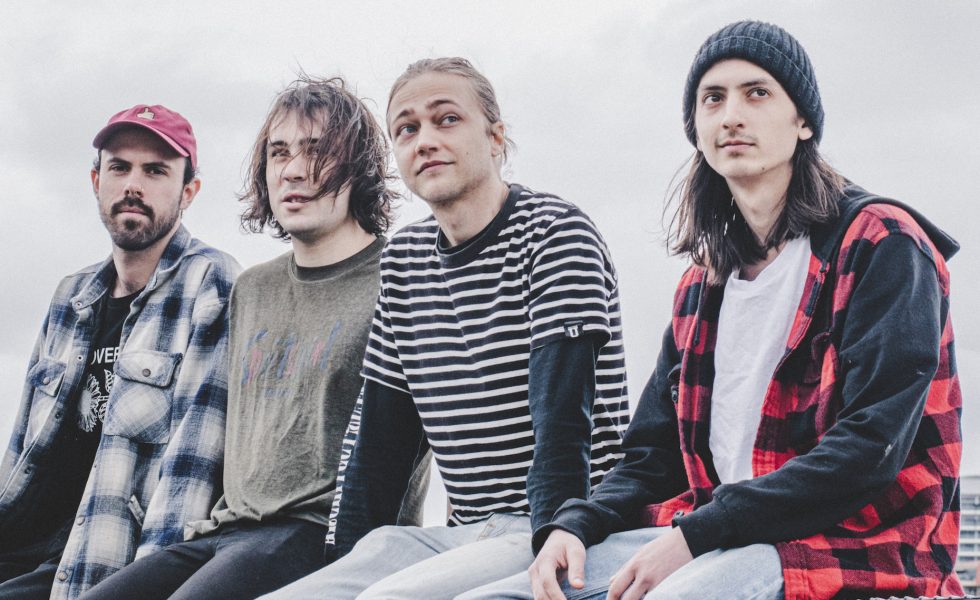 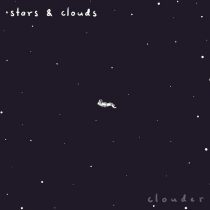 The divisively titled “emo revival” proved itself to be one of this decade’s most attention-grabbing movements.

Acts like Modern Baseball, Tigers Jaw and The Hotelier attained almost God-like status within the scene, and influenced a generation of despondent youths to bare their souls and pen tales of raw pain and catharsis.

Topped with 90’s fuzzed out tones, the tracks spacious instrumental allows for its minimal vocal melody to pack a confronting punch.

Sydney newcomers Clouder have captured the beauty in minimalism on Stars & Clouds. Evoking the stark realism of Texas Is The Reason, and the flannel-blanket warmth of Sunny Day Real Estate, Stars & Clouds is raw in its understated beauty, ebbing and flowing with dynamic depth.

The track revels in an off-kilter melancholie propelled by clean bass and drums that work in polyrhythmic harmony. Distorted guitars rebel against each other, before finding peace in consonance. Topped with 90’s fuzzed out tones, the tracks spacious instrumental allows for its minimal vocal melody to pack a confronting punch.

Clouder will celebrate the release of Stars & Clouds at Sydney’s Oxford Art Factory Gallery Bar on December 20th. The track marks the band’s third release, with singles Vending Machine and Daydreams arriving over the last year.

STICK THIS NEXT TO: Sunny Day Real Estate, Texas Is The Reason, Purplene