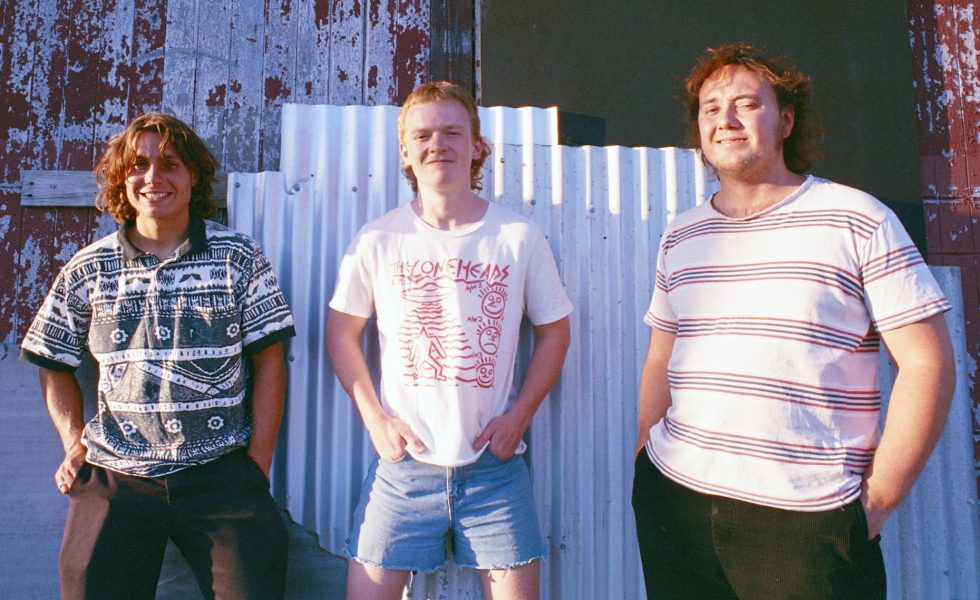 Sunny coast punks, The Chats unapologetically announce the release of their second album, GET F*CKED for release worldwide on August 19th via Bargain Bin Records.

The band have also let a new single and video rip PLUS revealed an Australian headlining tour for September 2022.

6L GTR is the new album’s opener; a swinging takedown of a speed-crazed status-symbol driver–a critique piqued when Eamon spotted the titular licence plate in an airport carpark. After the immortal chorus of “don’t need a big flash fancy car, just need a six-litre GTR”, Sandwith instinctively broke into a quote from David Lee Roth’s purring dropdown rap from Van Halen’s Panama–most apposite!–but unfortunately Roth didn’t approve of this so they had to axe it.

“Our manager got an email from David Lee Roth’s people that said “NO!” we can’t use it.” Sandwith explains, “What a dog c*nt.”

New album GET F*CKED is fully loaded with 13 new, high-velocity punk tracks that rip from start to finish, and lyrically cover panic attacks, junkies, prison breaks, the price of smokes, surf mafia, being drunk in every pub in Brisbane and many more based on personal experiences.

Once they’d worked up a rollicking batch of new tunes, they had actually planned to record again in Geelong, near Melbourne, with Billy Gardner, who produced High Risk Behaviour, but due to pandemic border closures, they nailed it instead in six days at Brisbane’s Hunting Ground facility with Cody McWaters, who’d worked on a single for Eamon’s other band, Headlice.

The more you listen to it, the more you realise that there was only one plausible title for this second Chats album. “We just thought how funny would it be, if you were a kid seeing it on the album cover. I remember going to K-Mart and seeing the Green Day Dookie CD, and being like, ‘Aw man, this is the craziest album cover I’ve ever seen!’ Imagine being a kid and just seeing a CD that says, ‘Get F*cked’!” 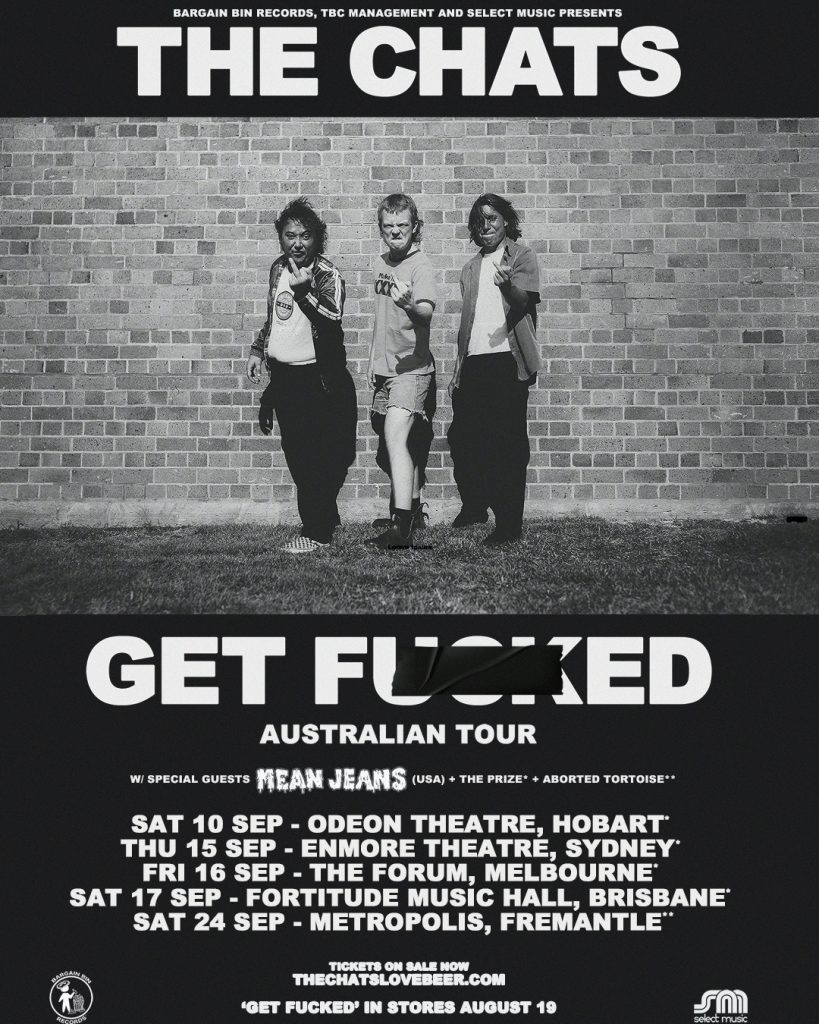