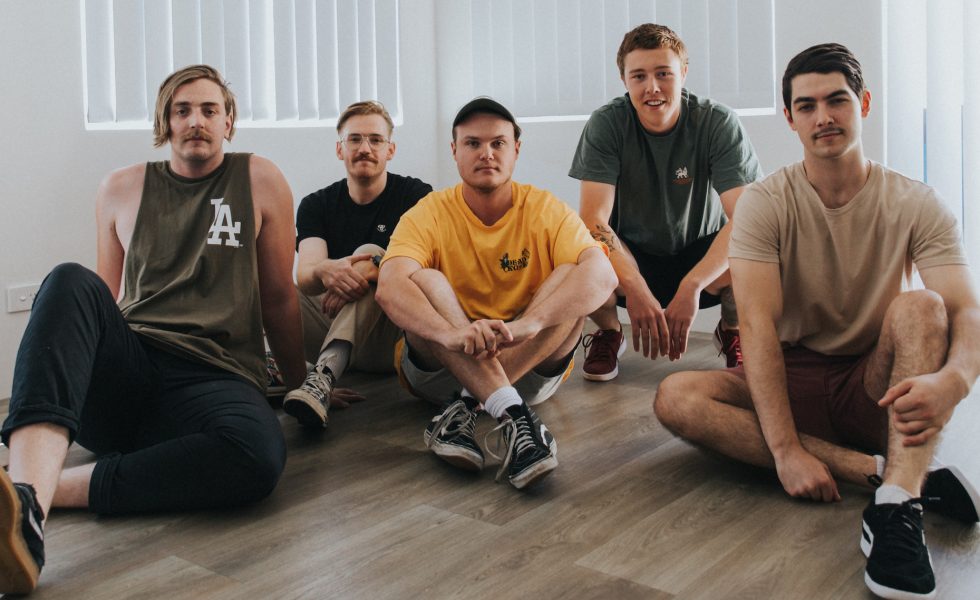 Since their formation in 2015 Carrington have been flying the punk rock flag in Perth, racking up fans along the way with steady single releases and tour dates.

Now, they’re set to break out on a national scale with their debut studio EP, Alter-Ego. Ahead of its official release, Hysteria caught up with frontman Emmett Carroll to chat about the EP and the band’s plans for 2019.

Hysteria: Who are some of the band’s major influences?

Emmett: We all listen to a lot of really different music. Christian [Horsley, Guitarist] really likes Palisades and I’m really into some interesting stuff like John Mayer but I think generally the influences for our sound are those new-wave pop punk bands like The Story So Far, Trash Boat and Boston Manor, just to name a couple. We like what they sound like and I guess that’s what we’re trying to do.

Let’s talk about the Alter-Ego EP. How did the recording and writing process go?

I was actually down south in Busselton at the time when I was writing it, and I started doing it on an acoustic guitar which was a little bit different to how we’ve done stuff in the past. In the past it’s been a lot of writing riffs, recording them, demoing them and then having me sing over the top. I just wanted to try something different and focus more on songwriting this time. As for recording, I do a lot of that myself. I have clients and I record bands so when it came to recording our music it was great. We just got to stuff around and trial things that I wouldn’t necessarily try with those other bands. There was a lot of experimentation and we got to use amps we wouldn’t normally use and things like that.

There’s got to have been a bit more freedom to it if you were the one behind it.

Yeah, the thing I struggled with the most was switching off and having clear working hours because it [The EP] is your child and you want to make it as good as possible but at some point, you’ve got to know when to let it go. At some point, you realise you can’t improve or change anything else so you’ve got to just stop.

In the past it’s been a lot of writing riffs, recording them, demoing them and then having me sing over the top. I just wanted to try something different.
[ Emmett Carroll ]

Was this your first studio release?

We’ve been releasing stuff from the studio since Apologetic, but this is our first studio EP.

How did it compare to past tracks you’ve recorded?

I think it just went back to writing on the acoustic guitar and focusing more on the whole song as a journey as opposed to just putting parts together via a computer and figuring it out that way.

Tell us a bit about the scene in Perth. What’s your experience as a punk rock band coming out of there been like?

To be honest, it’s not that great in Perth, the scene is pretty isolated. For a lot of overseas touring bands, Perth is more a cost than a benefit to them. That has an impact on the scene, smaller bands aren’t getting as many support opportunities at those bigger shows and as a result, there’s just not a heap of bands. We consider ourselves to be one of four bands that play this genre in the whole capital city which is pretty funny in my opinion.

What have been some of your touring highlights over the years?

Our biggest support slot was when we supported Real Friends. It was awesome and we were super fresh at that point so it was massive for us. We’ve also supported other bands like Vacant Home and Bukowski. I find our most fun shows are the less involved ones, we had a house show that was great fun and we had a show recently where we had mates throwing shoes at us and just getting on stage. Without sounding cliche, those floor show vibes are a lot of fun and we prefer to get involved with what’s happening around us.

You had mates throwing shoes at you?

[Laughs] it’s not a battering of shoes. It’s not as violent as I think I initially sold it!

Besides releasing the EP, what else is Carrington planning for this year?

We’ll probably release a song recorded live with a video. We’d love to get over east and play some shows and see what it’s like over there, we haven’t had the chance to do that yet so we’d love to if it was the right opportunity and time. We’re just going to keep trying to better ourselves musically and we’ll see what happens.

Carrington’s Alter-Ego is out this Friday. 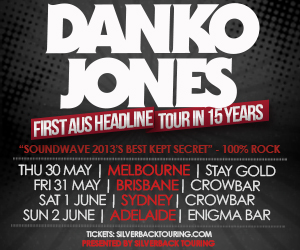