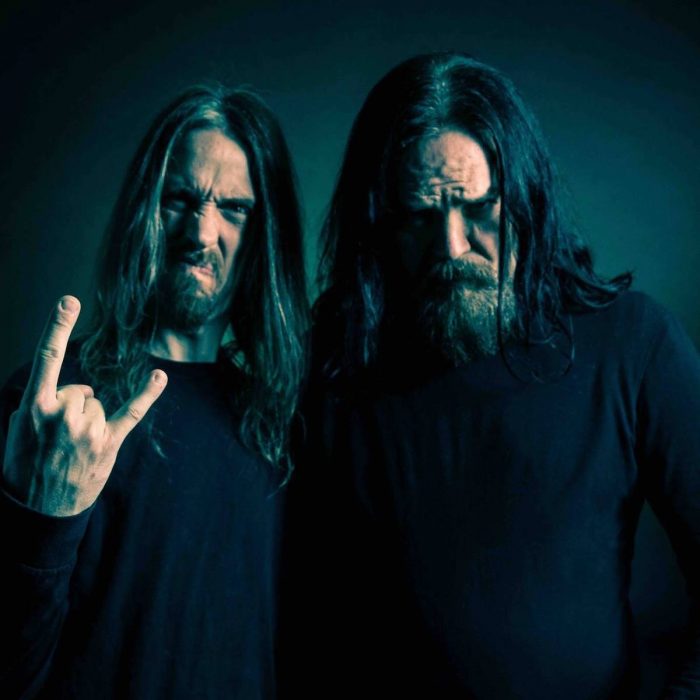 Norwegian death metal export Cadaver have announced their signing to Nuclear Blast Records alongside the release of digital EP D.G.A.F., with the title track featuring Jeff Walker of Carcass.

“Now, in 2020 Nuclear Blast have embraced the resurrection of Cadaver and release the EP D.G.A.F. with a tip of the hat to the legacy of Carcass. Jeff Walker even join us in the chorus this time around. We are super stoked to release this beast during this very special time. Get your mind off the craziness and enjoy old school death metal”

Drummer Dirk Verbeuren adds, “As a legendary band once said, extreme conditions demand extreme responses. We were going to release a 3 song EP sometime after our new album came out, but then a global pandemic happened.”

“While the full-length will arrive at a later date, here’s D.G.A.F. in all its brutal glory and on Nuclear Blast, which we couldn’t be more stoked about. Consider these misanthropic death metal hymns our soundtrack to the end of days.”