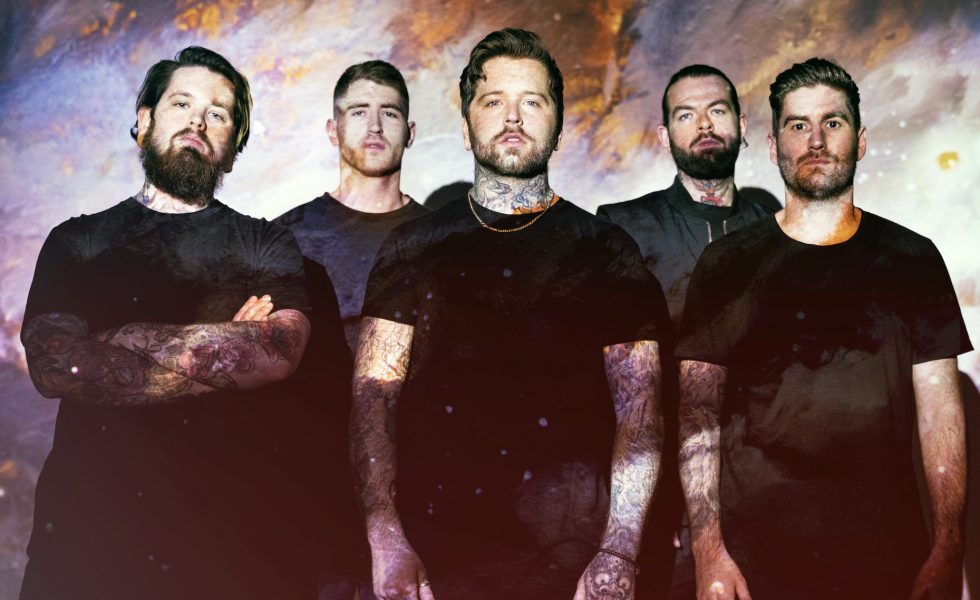 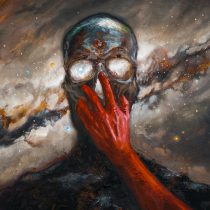 The sixth album from British metalcore stalwarts Bury Tomorrow sees them once again ticking all the right boxes when it comes to fulfilling the requirements of their chosen style—vocal trade-offs, slamming breakdowns, soaring, anthemic choruses—without breaking any new ground whatsoever.

Cannibal opens on the barnstorming groove and striking heaviness of Choke, the whole band going for the throat early on and Daniel Winter-Bates establishing his credentials as a versatile and emotive vocalist. The title track throws up one of the album’s best breakdowns, but after this the first half of Cannibal just hums along without any clear highlights.

Indeed, for much of its play time, this album epitomises exactly why metalcore is the most formulaic of all metal genres, with utterly predictable songwriting and chugging riffs that exist primarily to carry the song to the catchy chorus.

The title track throws up one of the album’s best breakdowns, but after this the first half of Cannibal just hums along without any clear highlights.

This is until it hits the triple play lead by the ebb and flow of Quake, the groove-ridden Gods & Machines, driven by perhaps the album’s best guitar work, and Voice & Truth, by far the stand out and heaviest cut with a truly memorable riff and two soaring guitar solos that make it a highlight of the band’s entire career. After this, Cannibal immediately returns to mediocrity with the closing pair returning to the nondescript chug of most of the album.

While Winter-Bales certainly makes his mark here with his compelling lyrics about mental health, depression and self-harm and the guitar work definitely stands out in certain places, Cannibal just isn’t that remarkable—four tracks out of eleven that raise themselves above the generic songwriting otherwise presented. This isn’t a bad album, just not a particularly memorable one.

STICK THIS NEXT TO: Killswitch Engage, Polaris, As I Lay Dying