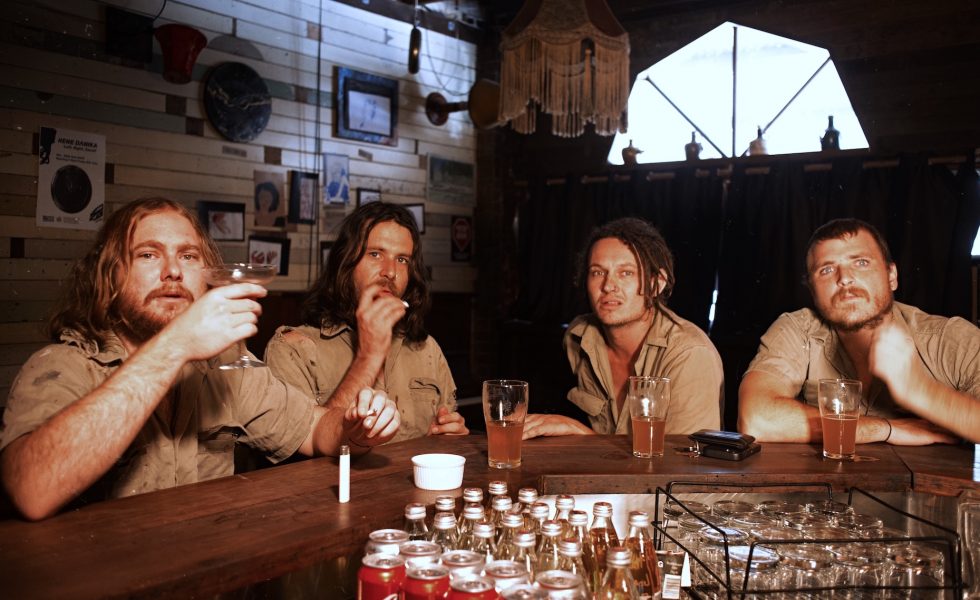 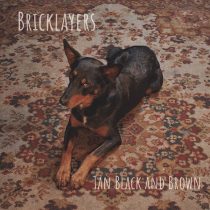 If you like your rock’n’roll bluesy, dirty and with a dash of psychedelic country, Brisbane’s Bricklayer’s maiden release is one you should check out.

It starts off with the title track; a haunting ditty that, as it turns out, is a love letter to the vocalist’s dog. With plenty of lazy banjo accompanying gravelly vocals by Nathan ‘Glenzy’ Glen, it beautifully sums up Bricklayers and their very laid-back approach to their style of music, their songwriting and the themes they explore. Seemingly writing about whatever strikes the mood at the time, it’s a great way to approach song-writing, and they have crafted an album of melodies that are easily transferred from a rock gig, to an intimate club setting, to around a campfire.

The whole record swings from tender tracks to rocking riffs.

After a chilled start to the album, they kick things up a notch with Mineral Turpentine, focusing on hard guitar work from Paco Johnson Cash. Glenzy’s vocals seem to strip off a few more layers on this track, too. The ending is all distortion and wails before leading into one of the standout tracks on the album, the Nick Cave-esque murder ballad Window.

Throughout the album Glenzy’s vocals go from soft and lilting, lulling the listener into a trance. He’ll often switch gears into raw, gritty and gravelly, really showing off his range and skill. Strummed banjo and distorted guitar work amp up Bricklayers’ psychedelic vibe, which might seem out of place but somehow it fits with their bluesy, junkyard swamp rock.

The whole record swings from tender tracks to rocking riffs. If this is what Bricklayers are capable of on their first release, then we can’t wait to hear what they come up with next.