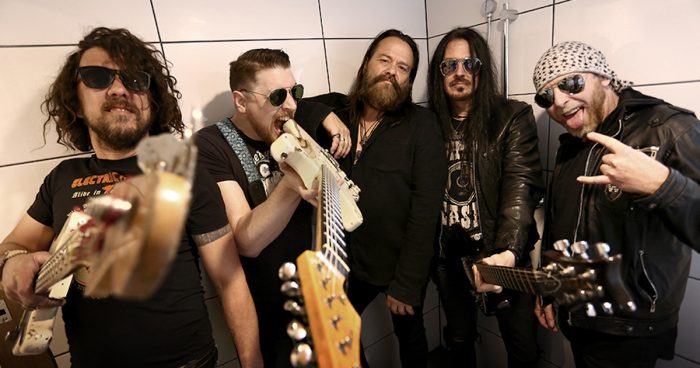 Silverback Touring have announced the ‘Aussie Made’ tour, seeing three of the country’s most talented rock bands Electric Mary, Palace Of The King and Dead City Ruins play all major cities throughout October.

The music industry has taken an absolute beating due to the lockdowns, and those of us who regularly attended gigs know too well how important it is to get those shows back.

Silverback touring stated that they’re aiming to make this tour an annual or bi-annual event to showcase the best of Australian rock, and with more festivals announcing Aussie only lineups, there’s no time like the present.

“The local scene has always been high on our agenda,” says Silverback Touring.

“Our bands are world class and we are over the moon at the opportunity of being able to produce a National Tour with some of our best home-grown talent.”

Electric Mary are the first band on the bill and have a reputation for their live performances. They’ve shared stages with international rock royalty Whitesnake, Judas Priest, Kiss and Deep Purple just to name a few.

Palace Of The King are another band known for their live performances and stage presence, with a whopping 200 shows under their belts. Having so much experience on stage, their energetic show isn’t one to miss.

Tickets are on sale now via Silverback Touring. 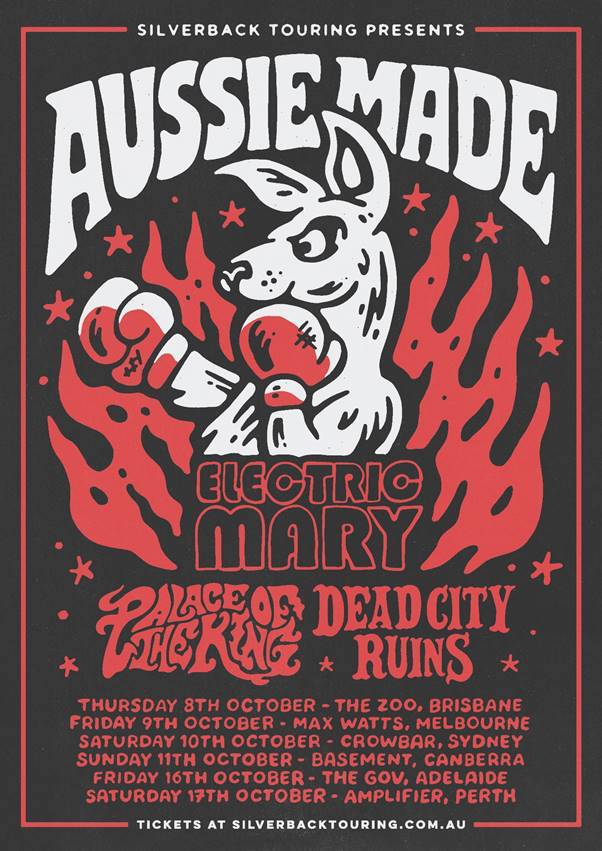