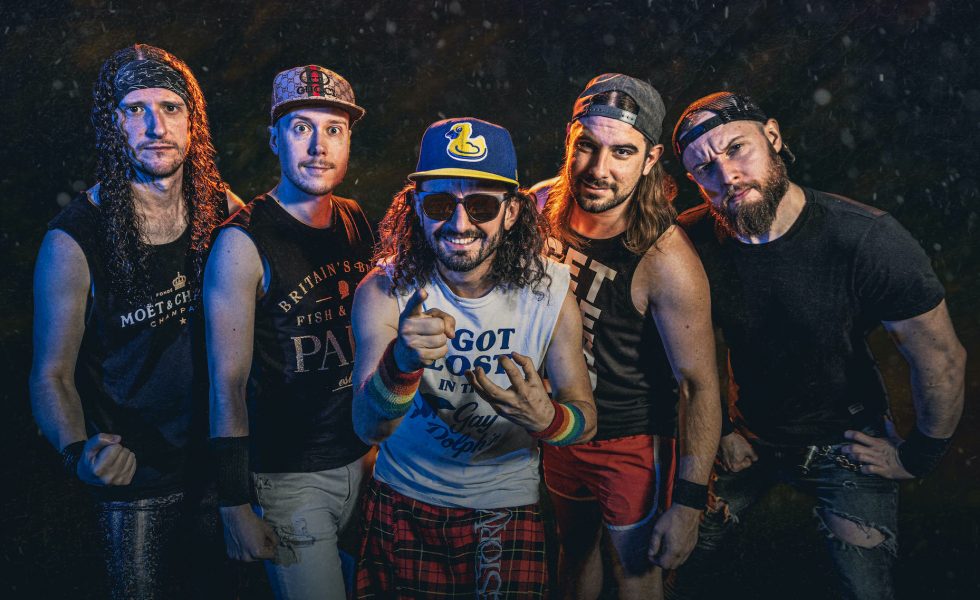 Under blackened banners, ALESTORM, along with their inflatable ducks, will conquer the seas and stages of these southern lands with their infectious blend of modern folk and power metal with a unique piratical twist! Grab your wooden leg, eye patch, pirate hat and trusty parrot and relish the swashbuckling action that’ll make you want to raise up a pint of rum and sing your heart out.

Rumming all over Adelaide to headline the 2022 edition of Froth & Fury Festival at the aptly named Pirate Life Brewing venue, ALESTORM carry on the tomfoolery to the remaining sovereign states in what is unquestionably destined to be the largest headlining expedition this assembly of scallywags has ever undertaken in Australia.

Tickets on sale from Thursday May 26th (except Adelaide). As all shows are expected to sell out at a vast rate of knots, waste no time in securing your tickets to the absolute P.A.R.T.Y. of the year!

Catch ALESTORM at the following dates:

Tickets on-sale 9am this Thursday.