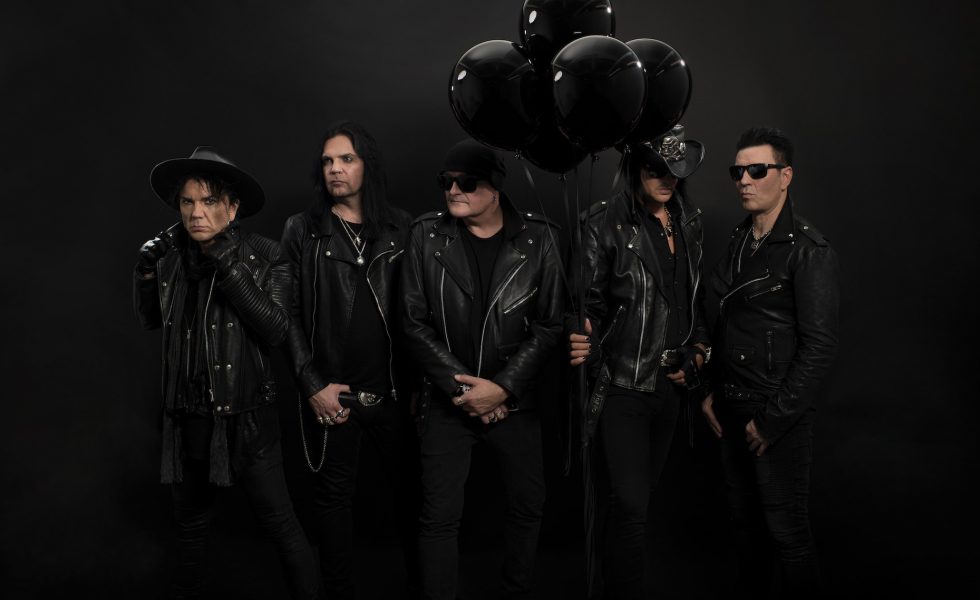 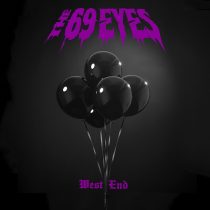 The 69 Eyes have withstood the ravages of time and fickle musical trends to survive into their 30th year pretty much unscathed.

The line-up persists as it has always done and their style remains true to the dark rock aesthetic they cultivated almost two decades ago. If anything has changed in the years since Wasting the Dawn, it’s the world – not them.

Two Horns Up sets the tone for what lies ahead, minor-key dark rock, synth-laden and rambunctious, Jyrki 69’s deep baritone rumbling across the riffing like some Goth Elvis as Dani Filth adds impetus with a series of howling screams.

So far, its standard Finnish Goth n’ roll, and fans new and old will be immediately enamoured by the band’s fiendish hooks as they examine morality and mortality with idiosyncratic, morbid glee in tracks like 27 & Done – about the so-called ‘27 Club’ – and Death & Desire. Throughout, the band retain their identity while throwing shapes of their influences: Burn Witch Burn reads like The Cramps and there’s a definite touch of The Damned about Cheyenne. West End hits its peak with the wildly macabre The Last House on the Left, given an appropriate Murderdolls feel with guest vocals from Wednesday 13 with Calico Cooper and Dani Filth chiming in at key moments.

It’s the definite highlight here, standing up with the opener and the brooding closer as West End’s best moments. Despite being a solid release overall and the diversity of the other songs, none truly stand out, even as The 69 Eyes show some flashes of inspiration but fans of dark Gothic rock and roll certainly won’t be disappointed.

STANDOUT TRACKS: The Last House on the Left, Two Horns Up, Hell Has No Mercy

STICK THIS NEXT TO: Wednesday 13, H.I.M., Nekromantix