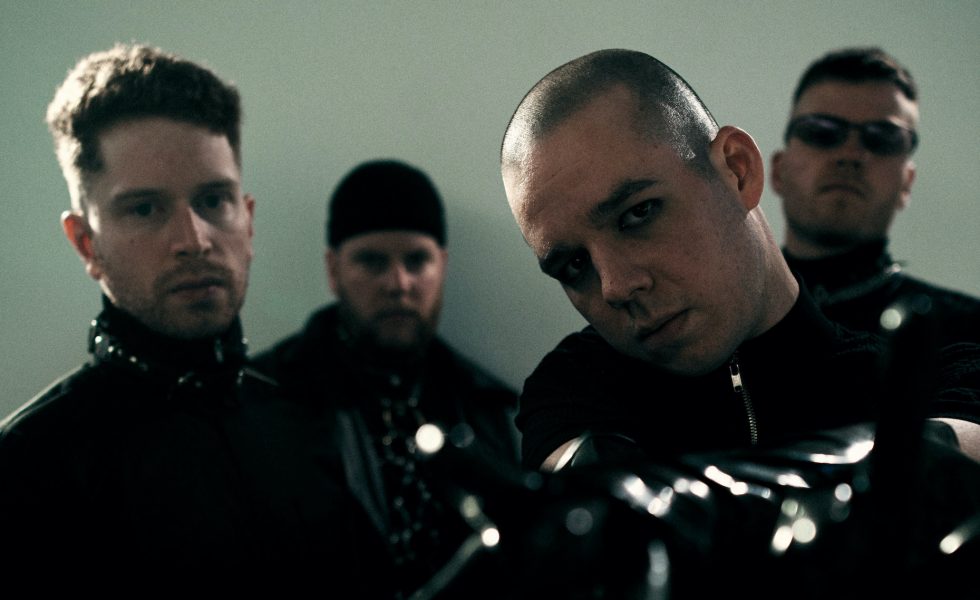 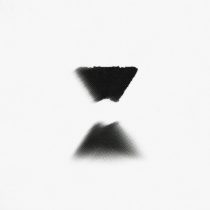 For the throwdown crowd-killers, the arrival of Void Of Vision half a decade ago was a welcome addition to the constantly growing mass of heavy hitters being churned out down under, with their debut album Children Of Chrome slotting neatly alongside the likes of Graves and Hand Of Mercy.

Follow-up Hyperdaze continued this trend, albeit showing that the band could be relied upon for meat-and-potatoes metalcore.

Come 2021 and a year off touring however, and things finally seem to be moving in a more dynamic direction on CHRONICLES 1: LUST, the first of what we can assume by the title is the first of a collection of new mini-albums from the band. At four tracks long (one of which is an interlude) the stakes instantly feel more urgent, with the guitars dialed up to red-levels and harsh synth effects added to an already far harsher soundscape than what the band have offered in the past. Admittedly, there’s still a sense of predictability about the form of these songs, with the explosions of noise steadily building to the biggest, baddest possible breakdown to take each song home.

On CHRONICLES 1: LUST Void Of Vision have begun to show a little bit of what might come to set them apart from their peers as opposed to the tried and tested tropes of 2010’s metalcore.

That being said though—there’s no denying the crushing impact of Gothika, or the relentless stomp of The Lonely People, while man-of-the-match Vampyr brings in an atmospheric sense of unease that gives this EP far more identity than any previous output. Void Of Vision have always been a red-hot live band with a knack for doing the fundamentals well. On CHRONICLES 1: LUST Void Of Vision have begun to show a little bit of what might come to set them apart from their peers as opposed to the tried and tested tropes of 2010’s metalcore. It appears here that the lads have quite an interesting vision on the burner. Bring on part 2.

STICK THIS NEXT TO: Northlane, Code Orange, Make Them Suffer