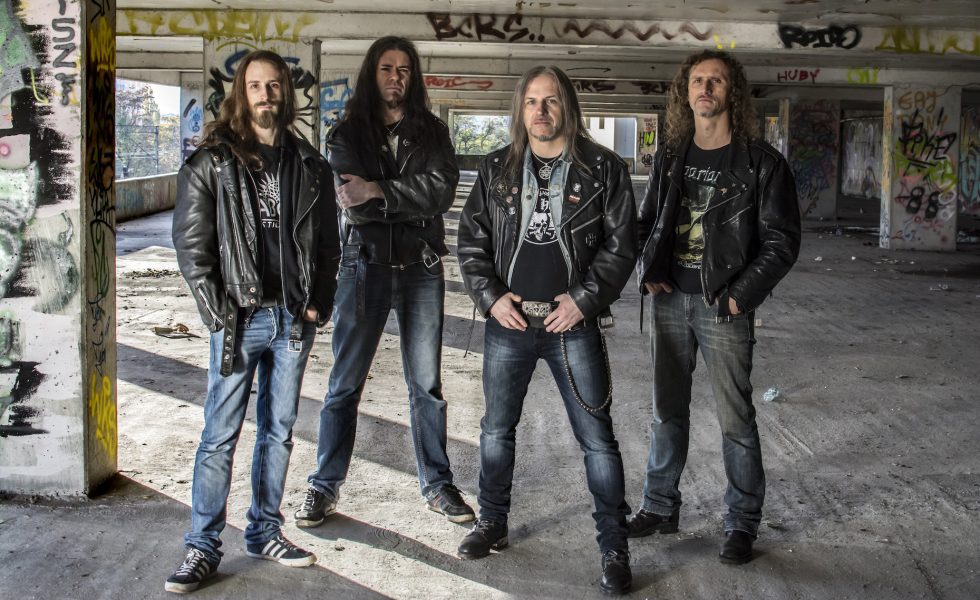 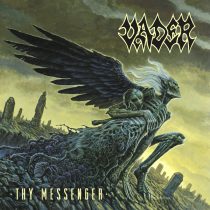 Longstanding masters of Polish death metal, the indomitable Vader, are set to release a ballistic new EP, Thy Messenger.

In the aftermath of their 1983 formation, Vader have released eleven studio albums and Thy Messenger clocks in at EP number ten. Featuring but five power-packed tracks, Thy Messenger is an explosive little parcel that features three new tracks to foreshadow Vader’s forthcoming twelfth album.

There’s something old, something new, something borrowed … and it’s a blasting announcement of another heavy hitting full-length Vader album on its way.

Opening with Grand Deceiver, Thy Messenger hits the ground running with unrelenting brute force, intense shred and a hint of thrashy groove to satisfy adherents to the death-thrash disposition of their last album The Empire [2016]. Although a re-recording of the title track from their album released in 2000, Litany is one of the more profound tracks on Thy Messenger, its almost anthem-like lyrical rhythm is delivered against more robust riffing than its earlier version. Intricate soloing opens Emptiness, confirming that this is an EP designed to please those into death-thrash shred. Despair sustains an energetic galloping pace; a short but intense track, it has a hint of dissonance in the main riff that really deepens the plot for Vader. Hopefully this an indicator of what Vader has in store for us.

Closing with a tough cover of Judas Priest’s Steeler, Thy Messenger is a tight EP that packs a lot of punch for its five tracks. There’s something old, something new, something borrowed … and it’s a blasting announcement of another heavy hitting full-length Vader album on its way.

STICK THIS NEXT TO: Possessed, Agressor, Demolition Hammer.