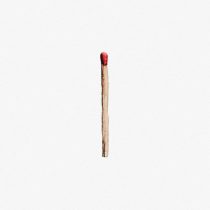 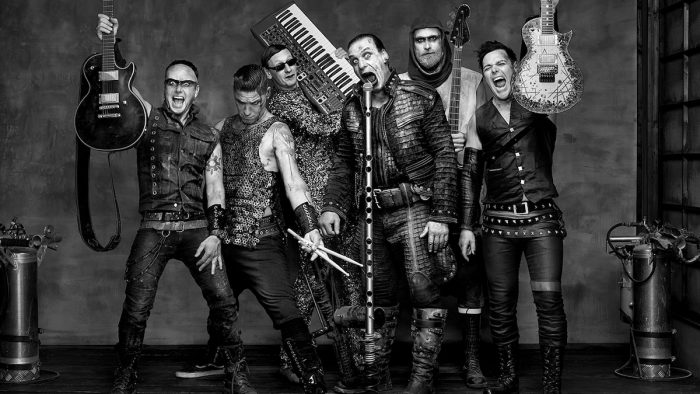 The band most definitive of the Neue Deutsche Härte sound is finally back with a long-awaited seventh album, self-titled Rammstein. Rammstein lands a decade since 2009’s Liebe ist für alle da. Given their immense popularity from a host of massive hits over the last twenty-ish years since their subgenre-defining debut album Herzelied [1995], it feels like they never left. Rammstein is a wild ride through the strange landscape of Rammstein’s characteristically unpredictable-yet-iconic sound.

With any Rammstein material, language and lyrics are essential to understanding how their insidiously dark sense of humour interrogates social and political issues.

The powerhouse opening track, also the spearhead single Deutschland, as many are already aware demonstrates the complexities of Rammstein’s combined musical/visual approach and their ability to incite controversy. With any Rammstein material, language and lyrics are essential to understanding how their insidiously dark sense of humour interrogates social and political issues. Rammstein are no strangers to using metaphors with haunting effectiveness, and once again this comes through on Rammstein, particularly in tracks such as Radio and Ausländer. The symbolic impact of the doll in Puppe renders this track possibly one of the most violently deranged Rammstein songs to date. Big call, but it’s there.

While there are songs such as Deutschland, Radio, Weit Weg and Tattoo that are excellent examples of Rammstein’s classic synth-infused heavy riffing alt-industrial sound, others emphasise different aspects. Seductively seedy and latently violent track Sex takes this undercurrent of Rammstein’s catalogue to new levels, while the short but intensely powerful classical acoustic track Diamant uses Till Lindemann’s exquisite baritone to tell a dark tale of possession and desire. The realms of epic are touched upon through choral refrains and robust crescendos in Zeig Dich, the track that appears to summarise Rammstein’s general themes, while the album ends on a truly disturbing note in Hallomann.

As a self-titled album, Rammstein is meant to be definitive of the band and it pretty much is. It is an intensification of terrain that Rammstein has traversed before. This is not, however, necessarily a ‘gateway’ album to Rammstein’s catalogue; it is intended to make sense to those who are already immersed in the band’s notoriously twisted vision. The bottom line is that devoted Rammstein fans—and they tend to be so—will most likely revel in this release.

STICK THIS NEXT TO: Precisely with the rest of your Rammstein collection.