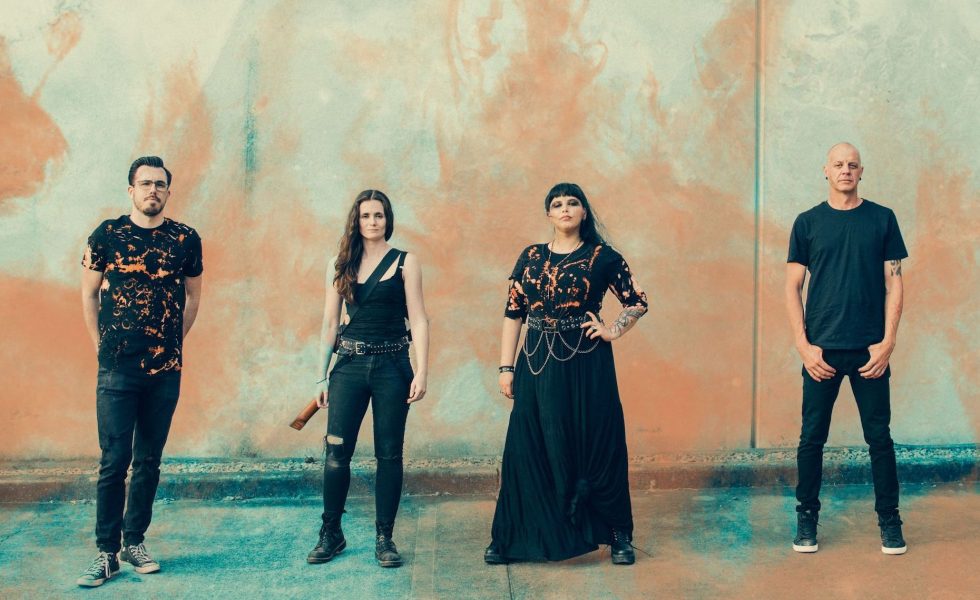 Brisbane alt-rockers Torizon are kicking off the year with a bang! In a few short weeks they’ll drop their heaviest track yet, Burning Away.

The absolute belter was produced by Robb Torres (Robbery Inc.) and Ian Sefchick (Capitol Records) and was heavily inspired by the chaotic events of 2020.

“The inception of this song was from a place of powerlessness as we watched the world literally burn around us.” says frontwoman Mish Sharma. “Shortly after this song took on a whole new meaning when the Covid-19 pandemic struck, we watched politicians all over the world put their people’s lives at risk in the name of their ‘economy’. If anything, 2020 has proven that the world implodes when political agendas and beliefs stand in the way of science and climate change.”

Since forming in 2019, Torizon have released a stack of absolutely epic singles that are sure to appeal to fans of Evanescence, Flyleaf and Baroness. Their tracks Hey You and Find My Way Out have been real standouts, gaining worldwide coverage and airplay.

While it’s been difficult for most to make plans in the COVID era, Torizon are hoping to tour both Australia and East Asia in the near future. They also have plans to record their debut album in Los Angeles once the pandemic subsides, watch this space!

Burning Away will officially drop on 22nd January, you can pre-save it right now.

FOR FANS OF: Evanescence, Flyleaf and Baroness