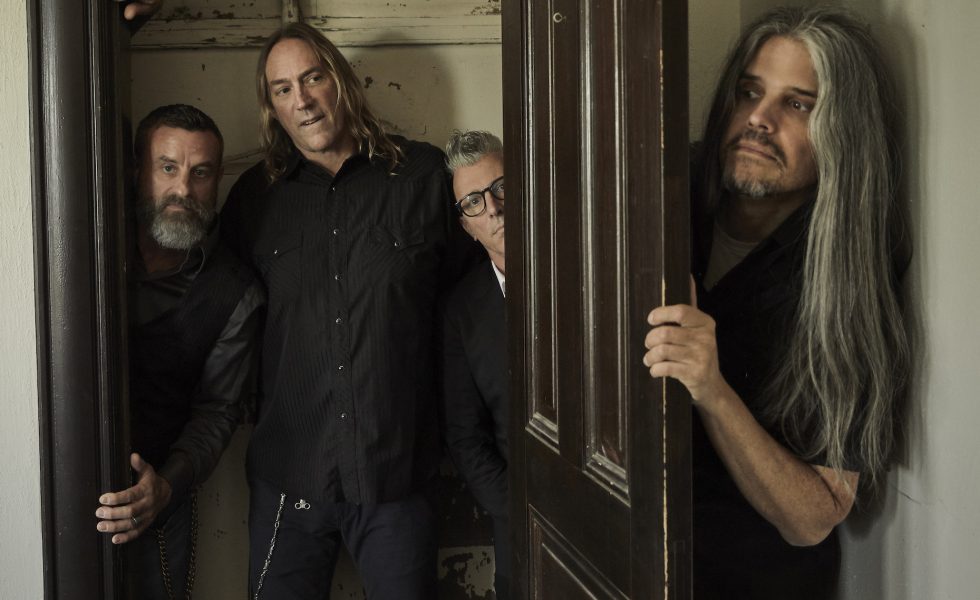 Aug 07, 2019 / WORDS The Editor / PHOTOS Travis Shinn / No, you aren't just a stack of vibrating atoms dreaming about itself

Fans have been waiting thirteen long years for this: prog metal icons TOOL has finally returned with a new track, Fear Inoculum, from the album of the same name set for release on 30th August through Sony Music. Listen here.

This marks their first new recorded output since 2006’s critically and fan venerated 10,000 Days. Just like their last album, this newest 85-minute batch of material was produced by TOOL, with Joe Barresi serving as engineer and mixer. 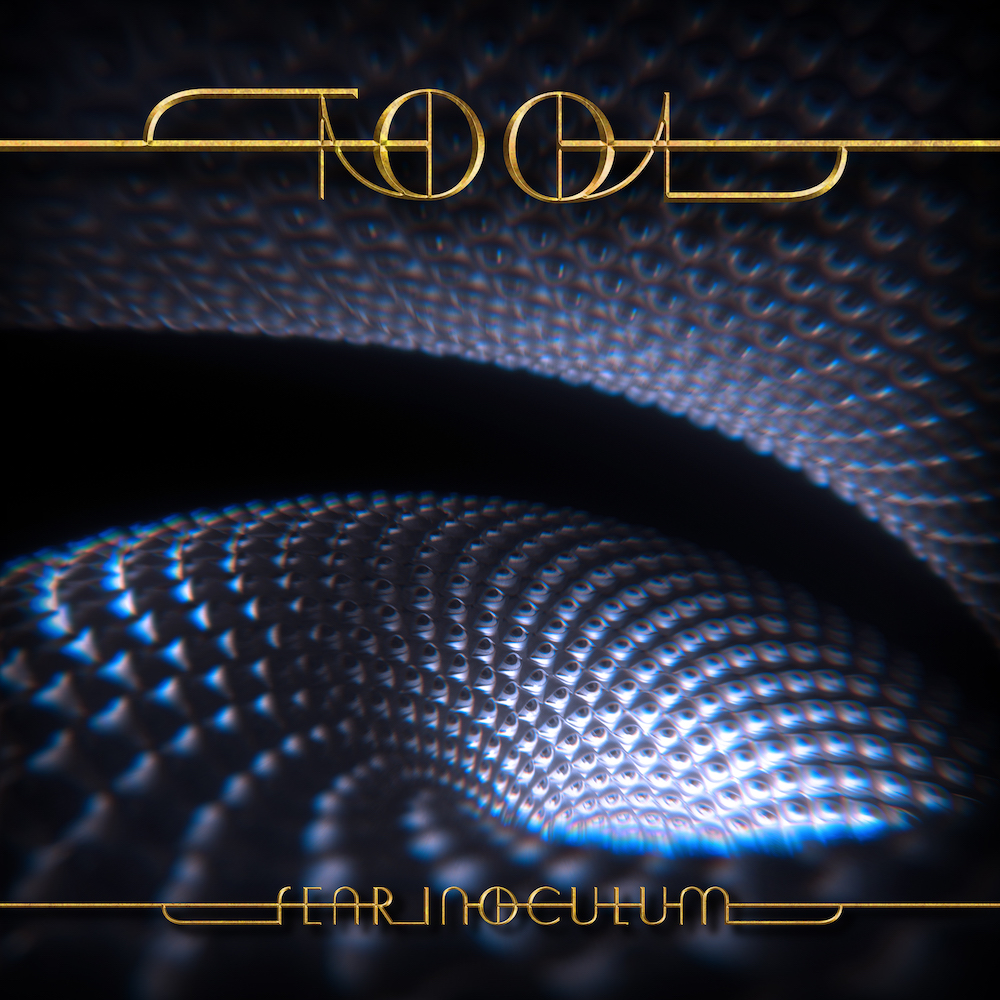 No strangers to making their physical releases as wild and tactile as possible, the limited-edition CD package of Fear Inoculum will feature a “4-inch HD rechargeable screen with exclusive video footage, charging cable, 2 watt speaker, a 36-page booklet and a digital download card.” Yes, you’ll need to plug this CD case in and charge it to use all its bells and whistles.

Pre-orders for the limited-edition CD and digital downloads are available now. Vinyl pre-orders will be announced soon.

TOOL uploaded their discography to digital streaming services such as Spotify and Apple Music earlier this month ahead of Fear Inoculum’s highly—and we can’t stress this enough—highly anticipated release.

Unsurprisingly, they racked up over 20 million streams within the first two days of release, with their albums and EPs claiming half of the Top 10 Metal Album charts on iTunes.

TOOL’s last major appearance on Australian soil was their headlining turn at the Big Day Out in 2011.