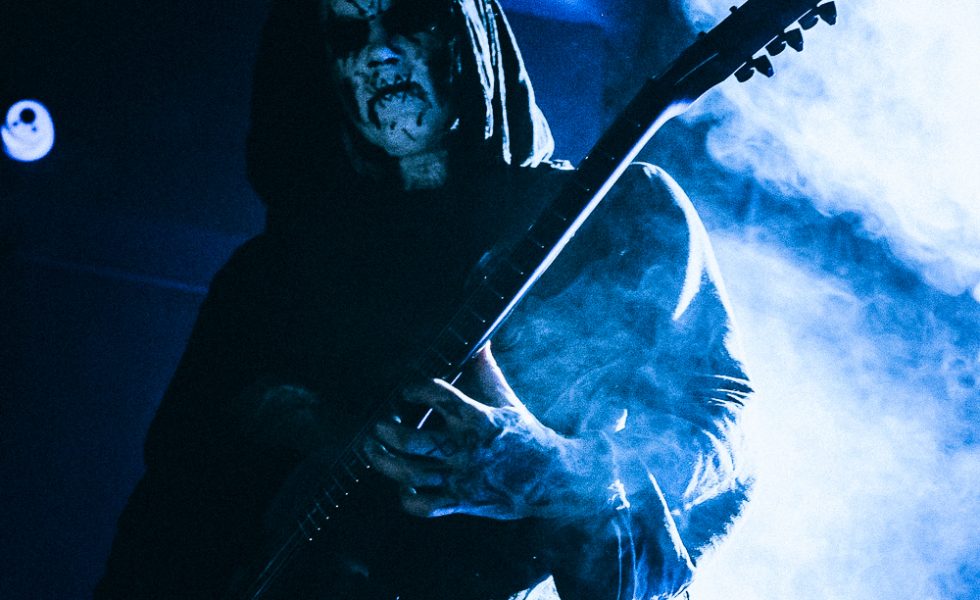 It’s back! The top ten is back! Did you miss us? I took a month long break over the Christmas/New Year holidays and I have to say, it was certainly a break. What was disheartening at my very first week back was more damn abuse news. Now, some people would say we’re just stoking the fire for the sake of clicks. Those would be very unkind people, and worse still, unkind people with an agenda. Powerful people with a lot to lose. People afraid of losing because we shine lights into a dark underbelly, illuminating those who allow evil to flourish as they stand idle. Hysteria is a music publication, yes. It is not within our remit to crusade against social causes as a rule—but we will NOT turn our backs on people who have been hurt. We will not ignore their voices, otherwise falling on deaf, powerful ears, indifferent to their suffering. We investigate every claim with as much rigour and skepticism as any other reporter does. We’re bound by MEAA codes of conduct, after all. When the scene sweeps it under the rug, at least you can trust us to lift up a dusty corner and tell everyone “Hey, look at this. This is wrong. Let’s do better.”

The Loosest Units At Unify

When will it end?

Earth Caller On The March to Crystal Death

The Top Threes of Unify

Because listicles are still a thing.

That’s what the kids say, right?

Where Is The Smith Street Band’s Chris Cowburn?

We asked, no one answered (yet).

Mayhem The Idea vs. Mayhem The Band = Mayhem Wins

Trent Reznor Has Neighbours, Hates Them

And they’re literally FROM HELL.

The Bennies Want To Kill Dreamkillers

Seriously, check these dudes out.