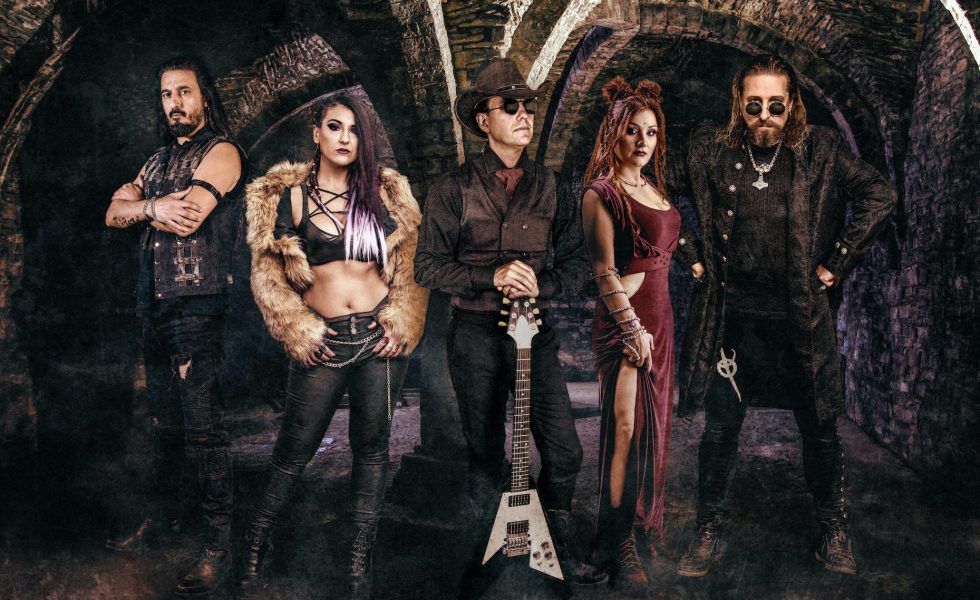 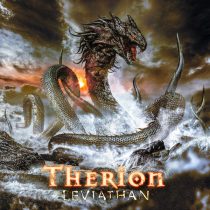 Founded in 1988 with their debut album Of Darkness… arriving in 1991, Therion’s sound has evolved over the last sixteen albums from furious death metal to the symphonic grandeur of 2018’s Beloved Antichrist. Now with album number seventeen Therion have crystallised the best of their varied sonic career into Leviathan.

At the outset it must be acknowledged that Leviathan is a 180-turn in approach from the three-hour opus Beloved Antichrist. Leviathan is a reasonably compact album of eleven reasonably short tracks. Furthermore, all of them embody the best of Therion in one way or another. In the majority of tracks, this means an abundance of choral vocals layered through Therion’s ornate symphonic style with some stunning, twinkling soprano from Lori Lewis, who is undoubtedly one of the most refined vocalists of this genre. The opening track The Leaf of the Oak of Far and title track Leviathan are magnificent examples of the magic that a stellar soprano can bring to symphonic metal. While the first half of the album does moves slowly, it is beautiful, lyrically poetic and cinematic in its orchestration scale. Certainly, bound to appeal to fans of Therion’s ‘gothic metal’ association.

Leviathan showcases the best aspects of Therion and proves that this celestial version of what metal can be doesn’t have to be longwinded, and necessary for all fans of all era of Therion’s extensive discography.

One of the features of Therion’s grand evolution into ‘symphonic metal’ is that by the time Beloved Antichrist emerged, there wasn’t much of the ‘metal’ ingredient left, and on Leviathan, when some energetic pace finally picks up from the intriguingly titled track A?i Dah?Ka, that energy is more of an electronic-infused hard rock style. The midsection of Leviathan is however a welcome breather from the overwhelming choirs and hymn-like pace, and these bite-sized portions of Therion’s sound are actually very listenable and accessible. The second half of Leviathan showcases more of Therion’s grand bravado, with some melodrama in Nocturnal Light, followed by power metal-vibe on The Great Marquis of Hell and the character-filled profoundness of the memorable track Psalm of Retribution. El Primer Sol is reminiscent of the rock opera approach on Beloved Antichrist, and the album closes out with a nod to Therion’s mystical fascination with Ten Courts of Diyu.

Leviathan is a very accessible album, which is a welcome fresh approach by Therion. Therion’s symphonic metal sound, of which they were very much pioneers, has a lot to get into if you’re a fan of operatic vocals and the kind of stately pace associated with gothic-symphonic metal. Leviathan showcases the best aspects of Therion and proves that this celestial version of what metal can be doesn’t have to be longwinded, and necessary for all fans of all era of Therion’s extensive discography.

STANDOUT TRACKS: Leviathan, The Great Marquis of Hell, Psalm of Retribution
STICK THIS NEXT TO: Nightwish, Epica, Rhapsody of Fire