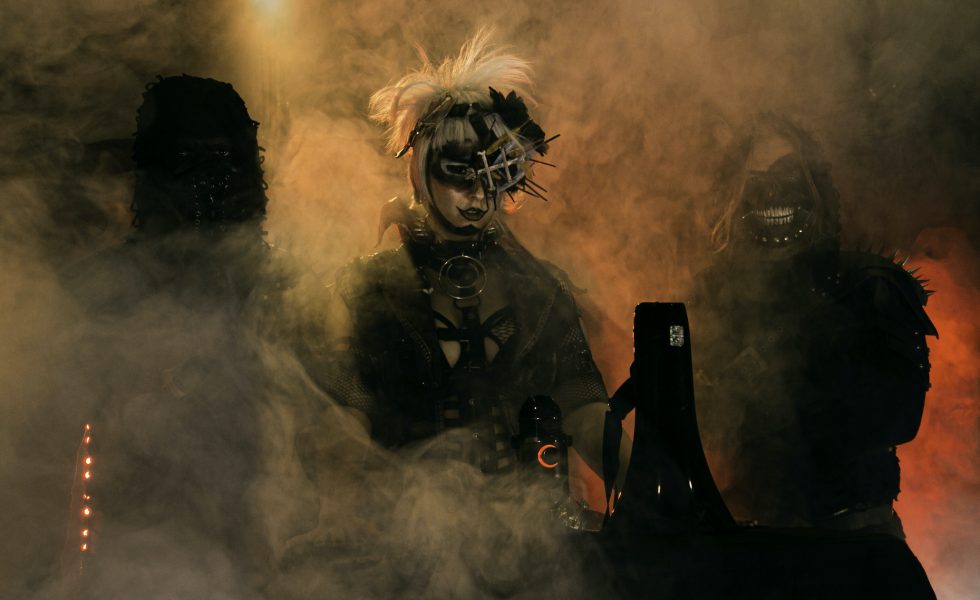 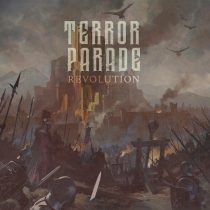 Crank the volume for Terror Parade.

Hailing from Brisbane, they’re a band on a mission—to prove they can nail both style and substance. And they’ve done just that on their latest tune, Revolution.

In fact, it’s more than a tune. It’s an experience, entertaining in more ways than one. Aside from its strong sense of ferocity and flow, Revolution also houses an apocalyptic edge in its three-minute run-time. It packs a punch with each melody too—from its riffs to its drum beats to the incomparable vocals of the band lead, Zichxyna. We’ve got to touch on its lyrics though. When we spoke to the band, they stated that Revolution was not written about the pandemic—but that hasn’t stopped it from being the feel-good anthem we all need in these dark times.

With this melting pot of sounds and theatric edge, Terror Parade have created something uniquely theirs.

Aside from its positive energy, the track is also infectious, with lines like “raise your fists” and “rise up” sure to set crowds alight. Terror Parade has drawn influence from the rock, punk and metal worlds, which has made Revolution as epic as can be. With this melting pot of sounds and theatric edge, Terror Parade have created something uniquely theirs. If Revolution had been around in the 80s, we know it would’ve caught the attention of the legendary composer Brian May. That’s how good it is. Terror Parade has pulled no punches on Revolution. Whatever they do next, we’ll be here for it.

STICK THIS NEXT TO: Alice Cooper, Rob Zombie, Marilyn Manson