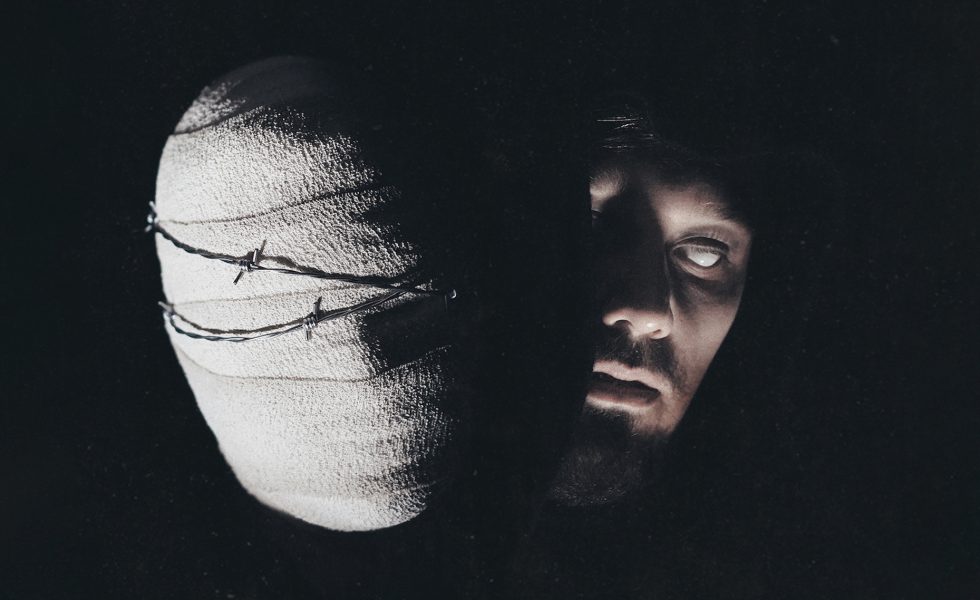 Sydney based Hardcore/Deathcore band Ten Thousand Crows have released the second single in its Macabre Arcana Project, The Empress.

The Empress is a dark and heavy song, featuring blistering drums, brutal lyrics, and vocals, and inspired by the narratives of scream queens like Carrie, Laurie Strode & Annie Wilkes and the works of other bands bands like Thy Art Is Murder and Lorna Shore, the story takes an incredibly grim look at the power of a monarch who sees only conquest.

The tone of the songs fits with the tone of the DIY music video directed by the bands vocalist George Mackenzie alongside his wife Ashleigh Mackenzie, who plays the character of The Empress as a creepy gothic figure, with more in common with The Babadook or the figures seen in the music video for Metallica’s Until It Sleeps.

“Not only is The Empress sonically different from The Hanged Man but lyrically it’s more of a mini-story, depicting a powerful figure laying her claim to the world before her” Says George Mackenzie “It’s a fun, violent, heavy anthem about this badass character and was a total blast to put together.”

The song was put together by Mackenzie and Jordan Hurst, with drums recorded remotely in the USA by Jackson Ward and mixing and mastering handled by Declan White in Melbourne. Following the release and success of their first single The Hanged Man, with over 30k streams on Spotify, as well as the release The Empress, there are three more cards to be drawn.