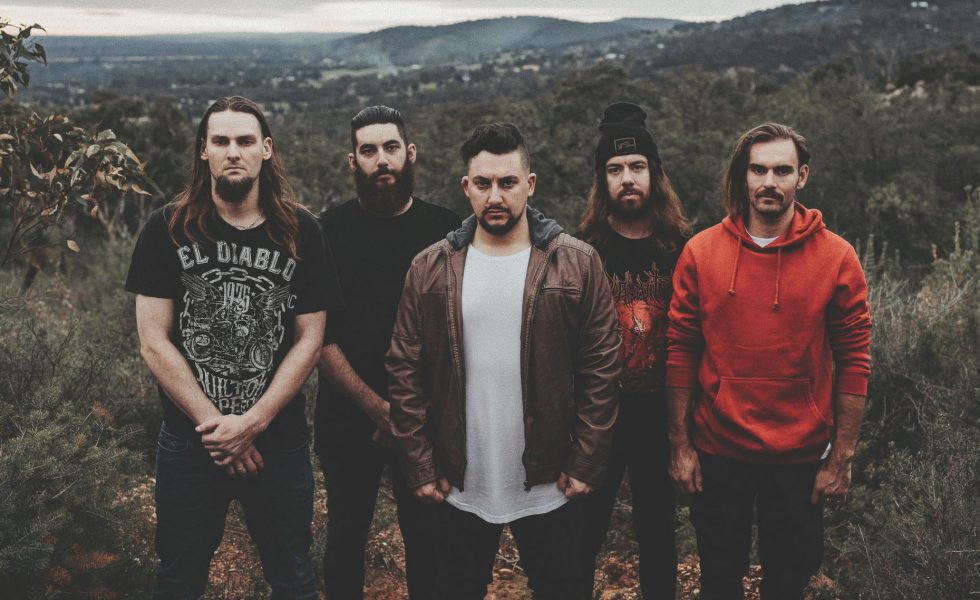 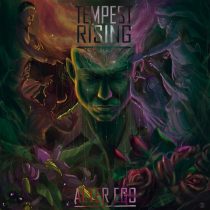 Tempest Rising are back after five long years, with their hotly anticipated sophomore release Alter Ego.

The band had a few setbacks over the last few years, which included several lineup changes, but that hasn’t dampened the fury that has been created in this album and the chemistry between the new and original members is clear from the opening track.

Launching into Fuck The Scene, Tempest Rising’s unique brand of thrash and groove is instantly evident. There are blistering guitar solos and plenty of aggression and the track gives you an idea of what to expect over the next forty-five minutes.

It’s hard to pick just three standout tracks on this album as it’s clear that Tempest Rising know their way around their instruments and have the skill to write fast, technical tunes while still keeping it as brutal as possible.

The second track Slight Everlasting brings more of that melodic groove that Tempest Rising are also known for into the mix, again showcasing some rad guitar solos. In fact, the guitar solos on this album come thick and fast, featuring quite a bit, and while they are technical and brutal and fast, they aren’t the only star of the show. Vocalist Vin Trikeriotis has obviously been working on his craft as he switches seamlessly from low guttural roars to cleans, showing off how far he has come since the debut album Transmutation.

As the record continues, there are a few curve balls thrown in—the boys get a bit hardcore on Singularity and Curb Stomp changes things yet again as Trikeriotis experiments with his vocals and the layers he can achieve. But none of this is a bad thing and shows that the band are open to experimentation with their music, while ultimately keeping their signature sound.

It’s hard to pick just three standout tracks on this album as it’s clear that the five in Tempest Rising know their way around their instruments and have the skill to write fast, technical tunes while still keeping it as brutal as possible. This album was five years in the making and could signal big things for a band that is already on the map and who love to get out and tour.

Let’s just hope it’s not another five years before the next record.