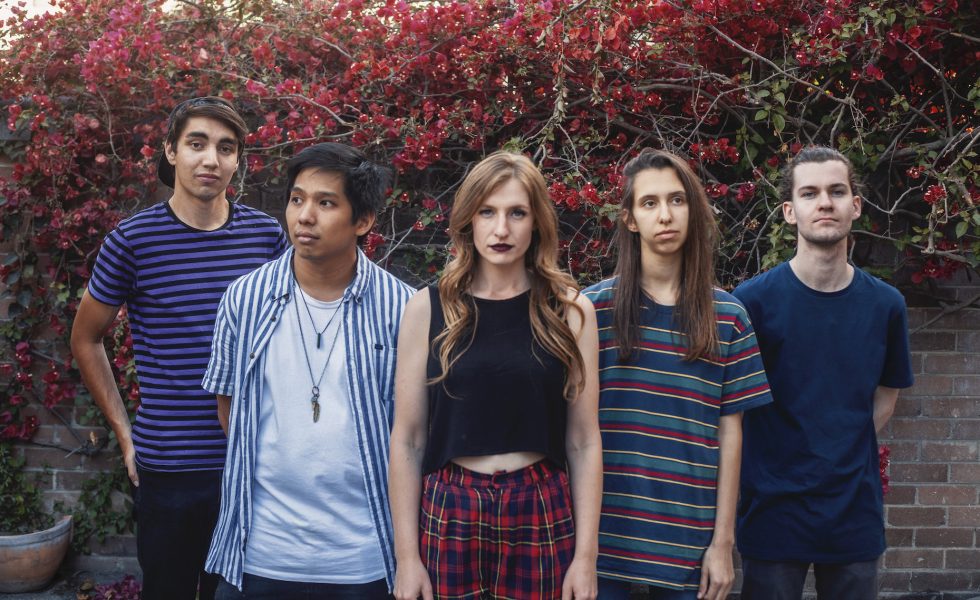 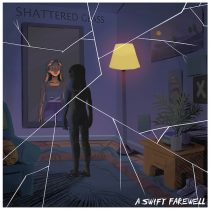 As the Shattered Glass EP was released to the world, Sydney’s own five-piece A Swift Farewell have said a swift hello to the pop-punk music scene.

MORE: OCEAN GROVE: A Slight Return To Earth REVIEWS: THE AMITY AFFLICTION: Everyone Loves You… Once You Leave Them // SAVIOUR: The Luna Rose // SILVERSTEIN: A Beautiful Place To Drown // OCEAN GROVE: Flip Phone Fantasy // CODE ORANGE: Underneath

The record begins with the pre-released single Shadow In The Dark. The punchy, uplifting track is the perfect taste of what’s to come in the EP. The catchy chorus will make for the perfect sing-along at upcoming shows when they eventually happen, or your self-isolated pizza party.

What You Wanted continues with the same energy, bringing with it a crunchy bassline dumped on us by Sarah Bonnet in the second verse. The final outro of Emma Mather’s heartfelt and soaring vocal carries on, dropping the listener straight into A Swift Farewell’s other pre-released single Breathless Breathing. The catchy main guitar riff and chants for the crowd and vocals are reminiscent of Jenna McDougall [Tonight Alive]’s booming vocals, and Breathless Breathing does the entire genre of pop-punk a world of justice.

All in all, this release is a strong start for A Swift Farewell. It’s an easy listen and a perfect example of how a new band can collaborate with an experienced producer to make listeners know they aren’t here to muck around.

The high-quality production of the recording shines through in Friends, but the track seems to be a bit of a filler-song to beef out the record. However, the track’s heavy-hitting drums are sure to maintain interest so bless percussion lord Dwayne Morris for this one. Luckily Home(less) follows and all is sweet again. Any good pop-punk band needs an iconic slow ballad (think If It Means A Lot To You by A Day To Remember) and A Swift Farewell nailed it.

The EP finishes with The Rain, which with the constant quality of Mather’s vocals and some spicy guitar, the track consecutively rounds out the album while leaving the listener wanting more. All in all, this release is a strong start for A Swift Farewell. It’s an easy listen and a perfect example of how a new band can collaborate with an experienced producer to make listeners know they aren’t here to muck around.

STANDOUT TRACKS: Breathless Breathing, What You Wanted, The Rain
STICK THIS NEXT TO: Tonight Alive, Stand Atlantic, Against The Current