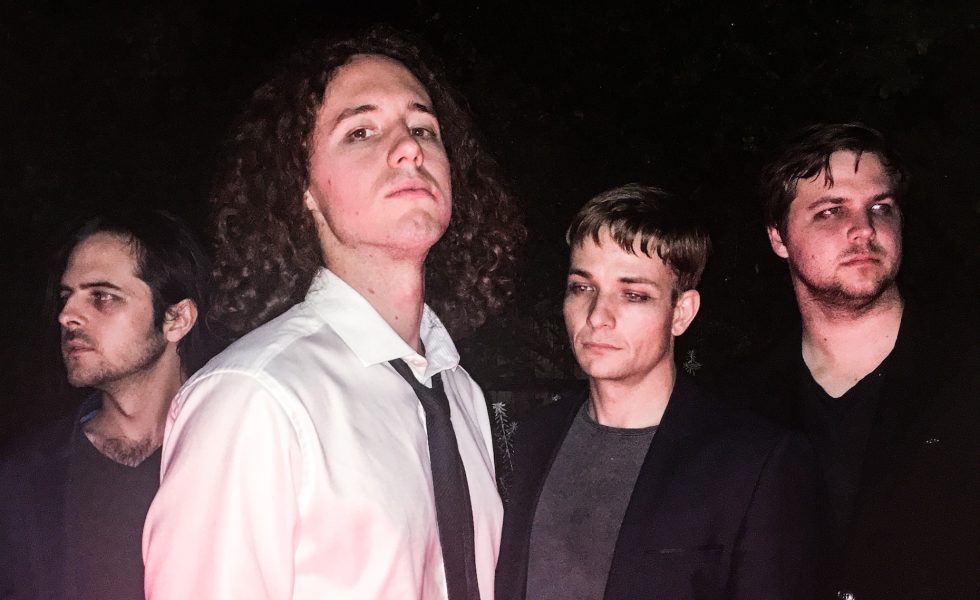 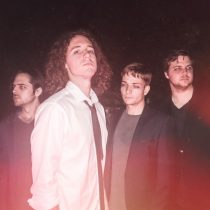 Street PiecesOne For The Road

It’s been a few months since we heard from Brisbane’s own alternative 4-piece, Street Pieces.

But since the drop of what has been dubbed ‘A behemoth of a track’ (Amnplify, 2019) Cthulhu, it seems the boys are back at it again, giving us nothing but sizzling breakdowns and soaring vocals in their newest single release One For The Road.

This relentlessly groovy track tells a story of a party that turns into a riot, with a groove that flows through the track and instantly sets the mood for the bands branded wicked rock attitude that the song supplies. A tyraid of heavy riffs, this song bursts out of the gate and keeps the energy up all the way through.

One For the Road is a tangy tune infused with blues sounding swagger, allowing the band to add another mind blowing milestone to their already booming repertoire.

With the help of Aria award winning producer Govinda Doyle (Dead Letter Circus, Angus and Julia Stone) and the mastering mastermind King Willy (Goyte, Eskimo Joe, The Triffads) this song is jam packed with Street Pieces signature gritty shrieking riffs and compelling vocals. Vocalist Ben describes their recording process stating “We wanted to record as live as possible, so we had amps and cabinets and things like that to make sure we could have everyone playing together and capture that live energy”

If the tune itself doesn’t get you shaking, the horror themed music video It’s paired with will surely do the trick. The video, directed by video creator/director Terry Phelan, follows a girl attending a house party, with the very cliché yet traditional scene of Street Pieces being the live band playing, takes some demonically induced drugs with result in a massacre caused by possession–a party tale as old as time, really.

This single marks the bands seventh release since their alternative inducting ep banger The Other Side back in 2014. Having inserted themselves with a stellar track record of collaborations along the way, One For the Road is a tangy tune infused with blues sounding swagger, allowing the band to add another mind blowing milestone to their already booming repertoire.

STICK THIS NEXT TO: Rival Sons, Soundgarden, Queens oF The Stone Age