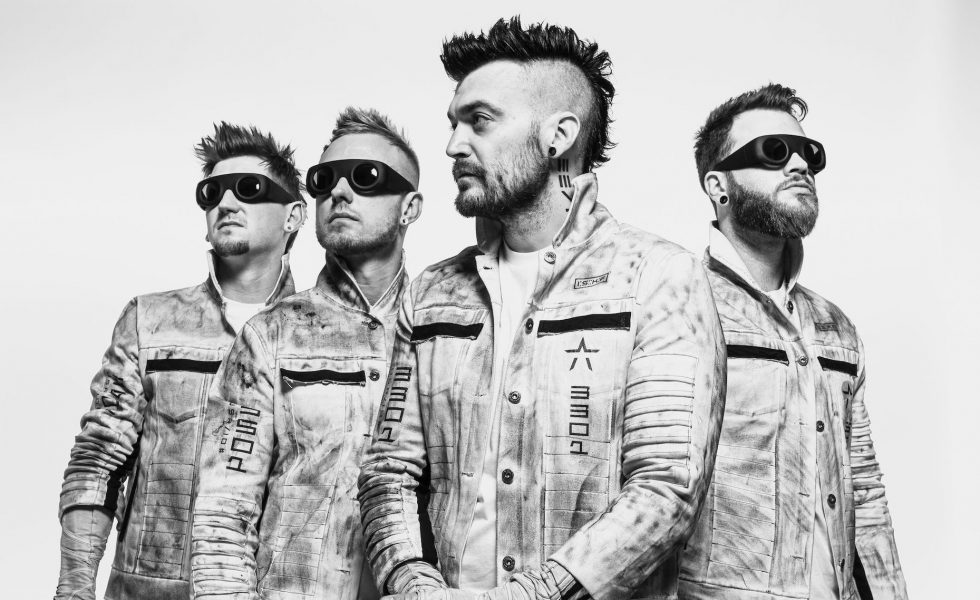 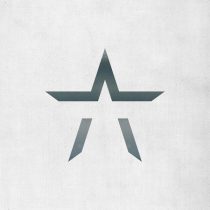 Continuing on the same trajectory as Transmissions (2014) and Vessels (2017), the record sees the band progress their sound rather than evolve it.

But hey, when you’re Starset that’s not always a bad thing! In their attempts to redefine what it means to provide an immersive entertainment experience, the band has once again taken on the roles of both cinematic rockers AND conceptual storytellers. This is only natural when you consider the influence of frontman Dustin Bates, who is a PhD candidate and has worked with the Air Force and taught at the International Space University.

Divisions isn’t just a collection of tracks to be enjoyed alone, it’s a goddamn experience.

Self-produced by Bates, LP3 explores a world of possibilities. Aside from blurring the lines of science, fact and fiction, it also blends a myriad of sounds. The result is a set of 13 experimental tracks that would be just as much at home in a Ridley Scott epic as they would be in a crowded club. Crunchy riffs and electronic blips aren’t all the Ohio rockers have to offer though. Sophisticated lyricism anchors the record, and while it all kicks off with opener A Brief History of the Future, each track delves deeper into a dystopian world divided by technology.

Here at Hysteria, we have a general rule of picking three standout tracks for every release we review, but Starset has made that incredibly hard for us. Truthfully, Divisions isn’t just a collection of tracks to be enjoyed alone, it’s a goddamn experience.

STICK THIS NEXT TO: Icon For Hire, Breaking Benjamin, Thirty Seconds To Mars