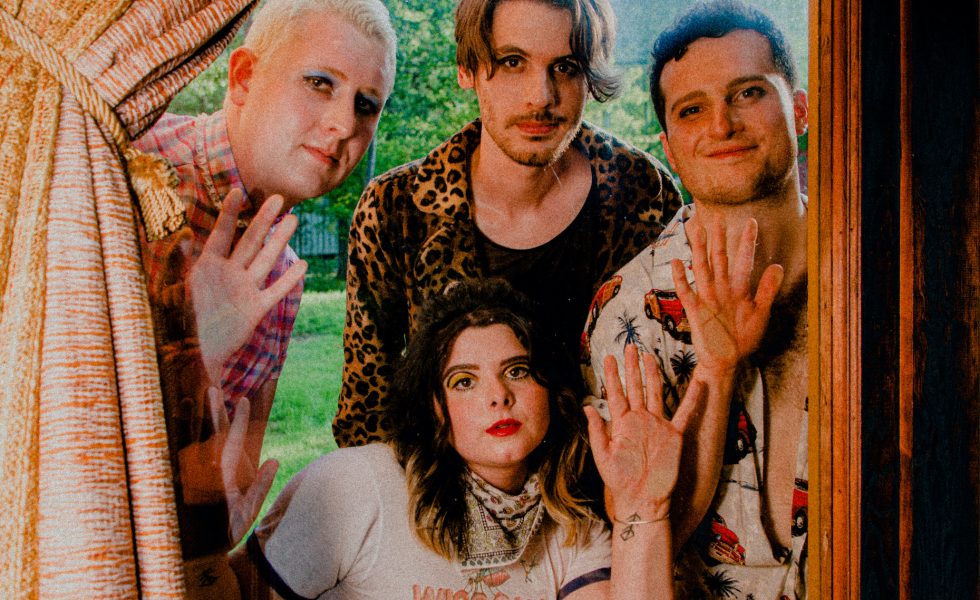 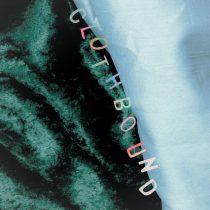 Willow Hawks made her intentions clear from the get-go. “I don’t wanna be your merch girl,” she spits in Title, from The Sonder Bombs‘ debut MODERN FEMALE ROCKSTAR.

“I wanna be your goddamn idol.” Hawks and co. have seen how shitty things can get in a local scene, and it’s symptomatic of a wider problem. The holders of the status quo in American rock–not even pop-punk as a separate entity–are milquetoast, Pavlovian and exceptionally average. They’re here to tear them down, and rebuild in their own image.

Much like its predecessor, album number two from the Bombs fits no clear sonic pigeon-hole. In fact, one could argue Clothbound is more interested in scattering said pigeons. Crying is Cool lulls listeners into a false sense of security via multi-tracked Hawks “sha la las” before steering into a bouncy rock chorus the likes of Jimmy Eat World or Paramore would kill to have in their arsenal. Then we’re right back into “sha la la” territory like this was Brown Eyed Girl. Fuck staying in your lane, The Sonder Bombs make an emphatic point of swerving across the highway.

The Sonder Bombs have always wanted more–and if ROCKSTAR was the sound of setting out on their journey, Clothbound is the sound of them comfortably, confidently achieving it.

The Sonder Bombs make salient, definitive statements in brisk, succinct bursts. It’s worth noting a whopping one out of 10 songs on offer here sails past the three-and-a-half-minute mark–and even the song in question, the tender Scattered, doesn’t waste a second of its runtime. Whether they’re cheerfully lashing out through gritted-teeth grins on What Are Friends For? or letting their guards down on sombre ballad The One About You, their conviction is matched in equal parts by execution. The Sonder Bombs have always wanted more–and if ROCKSTAR was the sound of setting out on their journey, Clothbound is the sound of them comfortably, confidently achieving it.

STANDOUT TRACKS: Crying is Cool, Scattered, What Are Friends For?
STICK THIS NEXT TO:
Lemuria, Mixtapes, Hop Along