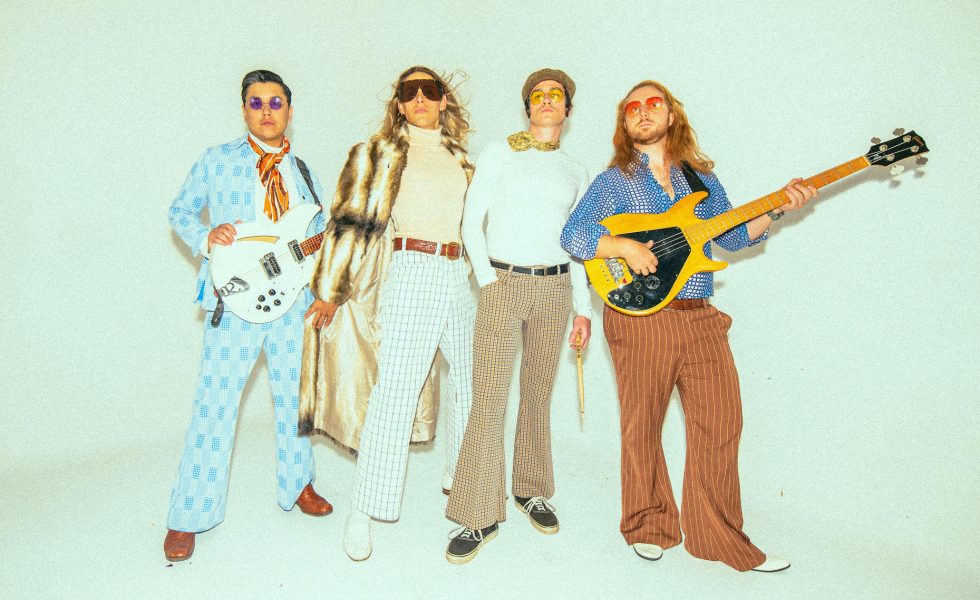 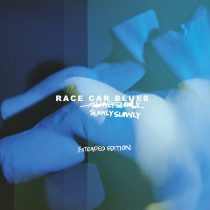 Almost a year to the day since the release of their breathtaking album, Race Car Blues, Slowly Slowly moved to conclude that epic story with Race Car Blues – Chapter 2.

This collection, unlike its predecessor, sees the Melbourne band wind down with a far more retrospective sobriety and very unpredictable (though amazing) stylistic choices.

Slowly Slowly have an innate ability–through a clever manipulation of textures and instrumental arrangements–to get their collective fingers around your heart and give it a good squeeze, as in Comets & Zombies. A great opener for the unabashed romantic. Of course, much of the album generates that same sensation, alt-rock romance coupled with feelings of angst, doubt, confusion, carefreeness–particularly elevated in First Love, the collaborative track with Yours Truly frontwoman Mikaila Delgado–and all those juicy little feelings that make up the human experience.

Ultimately, they complete the Race Car Blues saga with an album void of insincerity that dances across some darker pop-punk inclinations.

It’s not another sad-boy album, though. Yes, Race Car Blues – Chapter 2 dabbles with some highly personal stories, the band straddling their past and their present with careful consideration, but those narratives are presented with a particular unashamed realness that only goes to serve the distinct, raw flavour of the soundscape, and cause the listener to relate.

You may expect to get some sort of Taylor Swift Folklore/Evermore effort with Race Car Blues – Chapter 2–if heavy heads don’t get the reference, the first one was good, the next sounded so similar–but Slowly Slowly have only gone on to amplify the vulnerability and realism they offered last year. Ultimately, they complete the Race Car Blues saga with an album void of insincerity that dances across some darker pop-punk inclinations.

STICK THIS NEXT TO: Ceres, Jimmy Eat World, Columbus