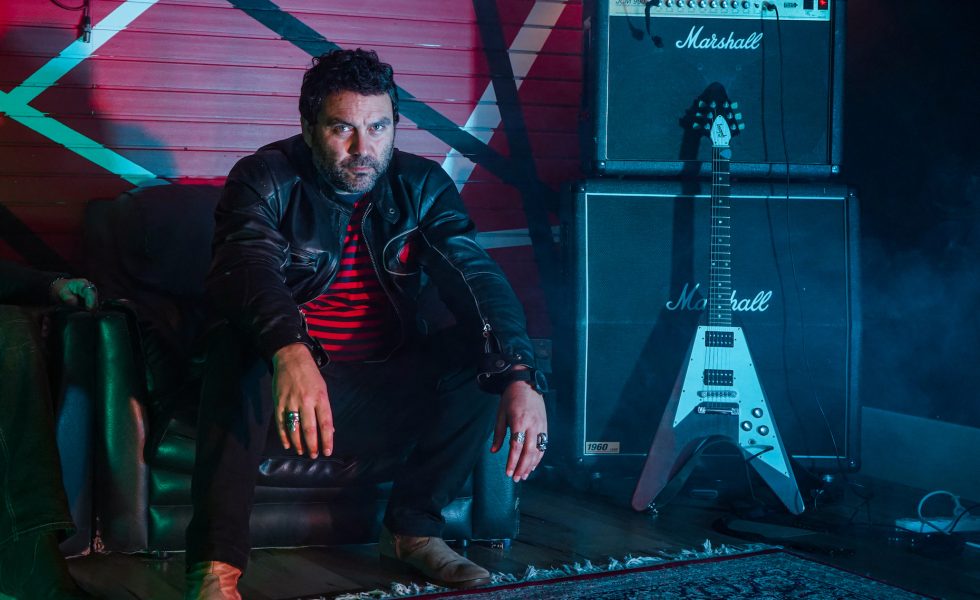 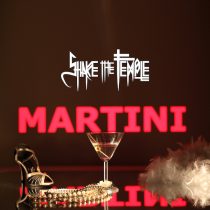 Do you feel that Australia is missing some good, vintage hard rock from its music scene? Well, Melbourne’s Shake The Temple are here to fill that void.

Their latest single, Martini, is a very melodic tune that plays around with various structures and soundscapes. The song first builds by introducing each instrument separately—starting with an atmospheric guitar riff, followed by layered vocals and finally completed with percussion and bass. The energy really picks up in the chorus when they drop a heavy, distorted guitar riff and the thundering drums are let loose. The song continues with various highs and lows throughout its four and a half minute runtime that certainly keeps the listeners on their toes.

The lyrics, and accompanying video, expose the shallow nature of older, affluent groups and their persistent chase for youthful beauty through cosmetic enhancement.

Martini follows Shake The Temple’s debut track, Hunstman, a melodic but more sinister hard rock tune that introduced the band to the Australian music scene, with purpose, in mid-December last year. Shake The Temple might be a new band on the scene, but comprised of experienced musicians that are on a mission to inject life back into Melbourne’s rock scene.