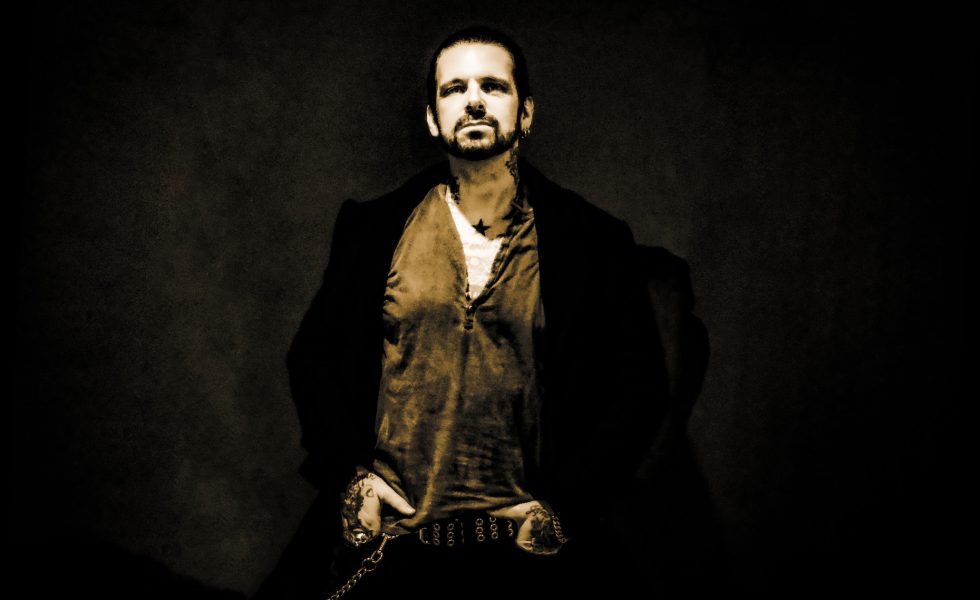 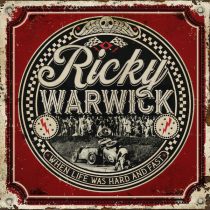 It’s easy to see why Brian Downey headhunted Ricky Warwick for his touring version of Thin Lizzy years ago.

The ex-Almighty and Black Star Riders frontman has a roguish charm and smoothness to his voice that echoes the great Phil Lynott in the opening track of this album, his fifth solo release.

From that point, When Life Was Hard & Fast veers from classic hard rock to pensive acoustic numbers that highlight his skill as a storyteller, but without real consistency. With I’d Rather be Hit and You Don’t Love Me he shows his rock and roll chops, as friends like Duran Duran’s Andy Taylor and Luke Morley from Thunder add guitar flavours of their own.

Other songs like Never Corner a Rat and the Mink DeVille cover Gunslinger fall back on bluster and bravado without really taking the album anywhere. Adorned with acoustics and strings as he duets with his daughter Pepper, Time Don’t Seem to Matter is a truly heartfelt moment for Warwick, a moving and emotional letter between parent and child. This song and the wistful Clown of Misery show the real depth of his writing where other tracks struggle to shake off their influences: Lizzy, Buckcherry‘s – Keith Nelson produces and co-writes – there’s even an occasional Bush vibe in Warwick’s delivery across some of the tracks. While not devoid of highlights, the areas in between those moments is where the whole thing falls down. When Life Was Hard & Fast is a decent rock album with a few good tracks–it’s just not a particularly exciting one.

STANDOUT TRACKS: I’d Rather be Hit, You Don’t Love Me, Time Don’t Seem to Matter

STICK THIS NEXT TO: Black Star Riders, Buckcherry, Thin Lizzy