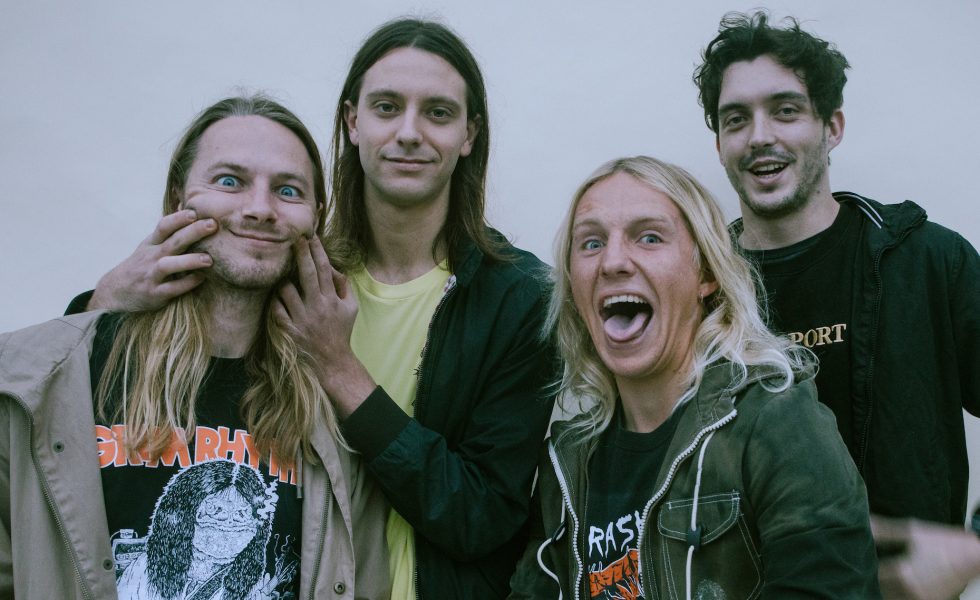 Having released the first taste of their upcoming album today, Gold Coast boys Radolescent have comprised an anthem for our generation with their single 406.

An ode to the bus route that front man Isaac Atkinson rode regularly during his teens; this rhythmically distorted track punches with guitar licks and stringy bass drops into choruses that ring true with a tainted nostalgia that’s familiar to just about everyone’s formative years. Questions of who, what and where one wants to be cries out within this charging melody that’s charged by the bands backline and lead by the guitar riffs that keep the verses powering through.

With the rest of the album still on its way to being available in record stores, be sure to know that it’s an album worth anticipating … and if you’re a Gold Coast local, be sure to get down to Miami Tavern Shark Bar tomorrow night for the 406 Single Launch. It’s sure to be one helluva good time!