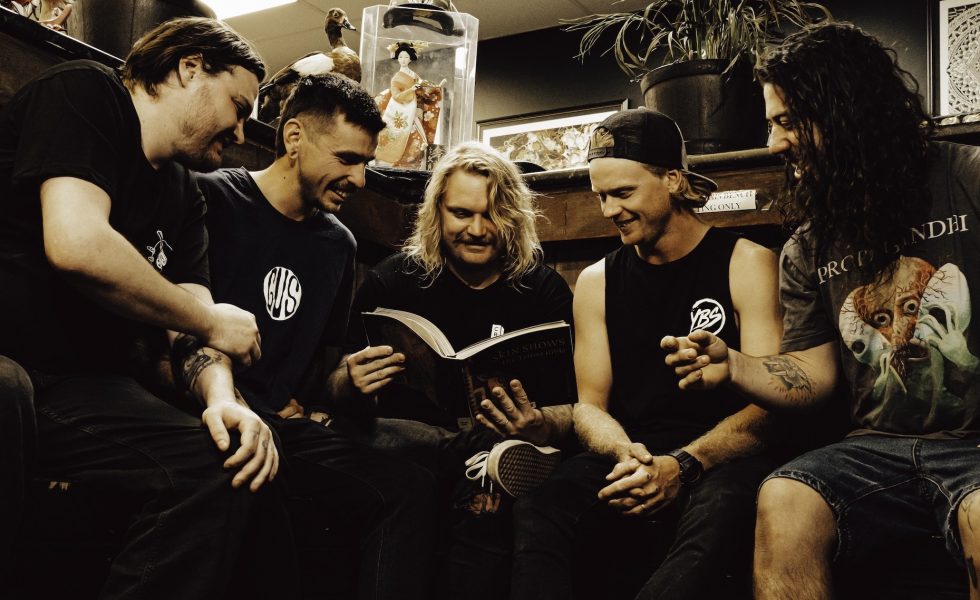 Prepare your ears for the punk rock joy that’s about to hit them! Brisbane’s The Wolston Butchers have returned with a bloody glorious EP, Third Time Lucky.

Produced by the one and only Troy Brady, the EP is a riotous blend of skate-punk and hardcore and will surely have you stomping around like no one’s business. It’s officially set to drop this Friday, but we got the boys on the line ahead of its release. They broke down the EP track-by-track and let us in on what inspired it all.

Blokes of the World:

This song is about having a classic night out at a Wolston Butchers show, making some memories and being completely yourself. It’s buried deep, that punk rock attitude of sticking together because we all are “Blokes of the World” no matter how weird and cooked we all are.

A toxic tale of love. Two people who cannot function together but are lost without. Both parties know they are poison for each other while constantly trying to be free. At the end of the day life’s too short to be unhappy as the relationship is put to an end.

This song touches on issues we face in the world today. Environmental problems, pollution and destroying nature. Other issues such as war, the ones in power and consuming more than we need. We literally don’t need wars and don’t need kings. This song ties together by still giving hope to overcome the world’s problems and differences if we have hope and work together.

This track is a party anthem! It possibly is the most relatable song on this EP. It’s about having a good old bender. It’s cheeky enough and pokes fun at people living for the “The Shesh”.

The song Stay has taken aspects of growing up, personal struggles and people leaving when times get hard. It’s an anthem for the close group of friends that all of us have, that will never leave, will always answer the phone and always stay through thick and thin. Even if someone thinks they are alone they can listen to this and always know there are people there for them.

Plastic Should Be Your Middle Name: