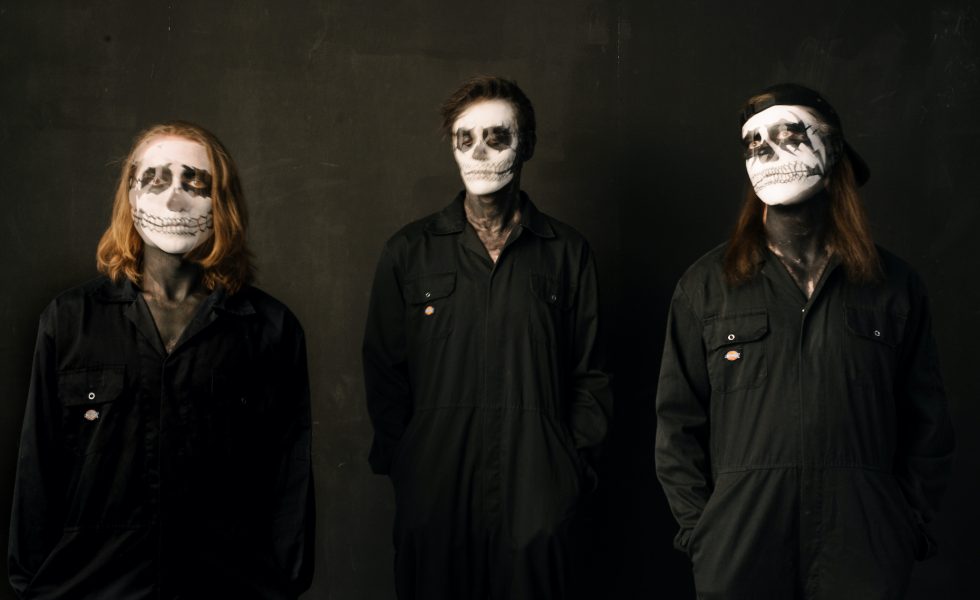 We’ve been telling y’all for months now, do not sleep on Nocturnal Animals!

With each and every one of their tracks, the Adelaide based alt-rockers have struck gold, leaving us to seriously question just what magic tricks they have up their sleeves. And now they’ve triumphed again with their seventh offering, Where’s My Mind Been?

Taking us for a deep dive into the angst pool, the track packs one serious punch. And it’s chock full with overdriven guitars, ‘uge drums and grunge elements—try not to bop your head to it, we dare ya!

In a statement, the band’s Dylan Martin explained the track to be inspired by the emotional beast that is regret and the desire to go back in time and change things. “Where’s My Mind Been? is a song about that space of time after a relationship where you lament on the feelings of regret, wanting to have another chance to fix what went wrong. It’s a place where you can start to lose part of yourself in the realisation you can’t change what is.”

Since joining forces, Nocturnal Animals have supported Private Function and headlined a number of sold-out hometown shows. Aside from stealing our hearts, they’ve also wowed the likes of The Faction, Triple J Unearthed, idobi Radio and more.

Where’s My Mind Been? will be available to stream and purchase this Friday. In the meantime, you can treat yourself to a listen of their past six singles, including Outside and Articuno Makes Waves.

Nocturnal Animals · Where’s My Mind Been?