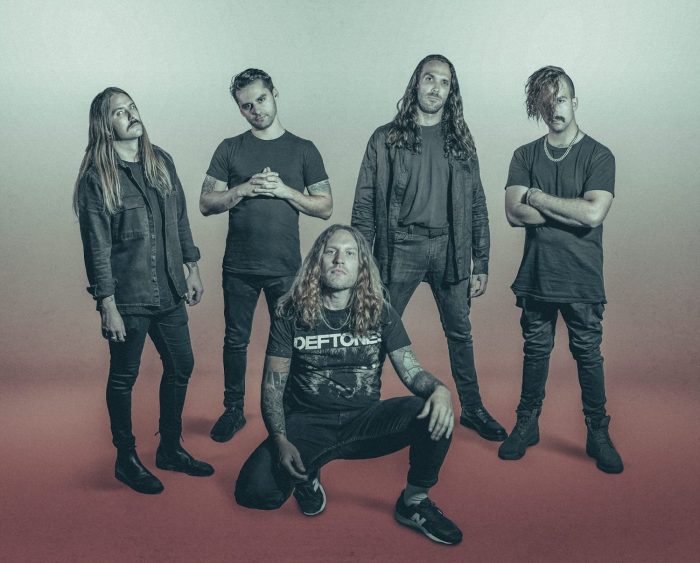 Sydney’s Arteries are here to dominate. Just months after the release of Fatty Boy, the hardcore heavyweights have shared Play Nice.

It’s set to be the leading track on their upcoming, yet-to-be-released LP and was heavily inspired by the infamous Australian cult, The Family. Before its official release, we got frontman Brendan Dafter and guitarist Braithe Selby on the line to chat about it all. We’re calling it now, 2021 will be the year of Arteries. 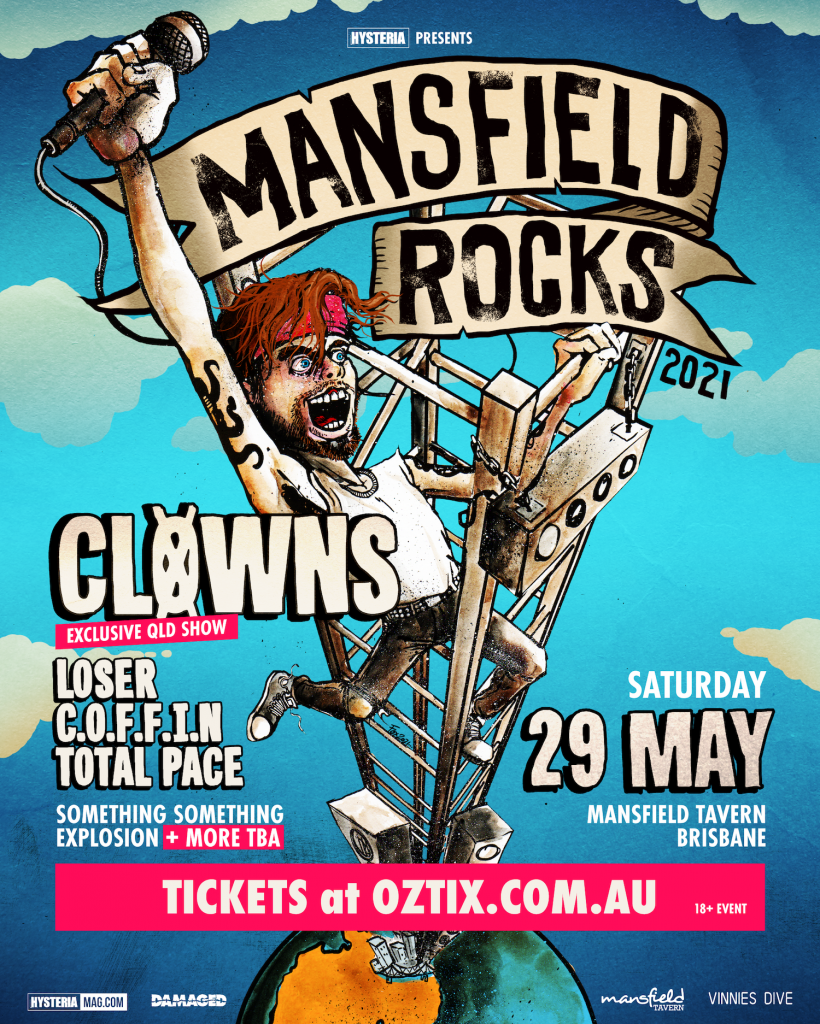 Hysteria: Congratulations on the release of Play Nice; tell us about what inspired it.

Brendan: It’s about The Family; they were this cult that was around in the ’70s. Their leader, Anne Hamilton-Byrne, joined up with a scientist—they stole children from other families. They gave them these really “village of the damned” hairstyles and brainwashed them to believe they were all one family. I wrote this song from one of those kids’ perspectives. I don’t usually do that, but it was really good to find inspiration elsewhere.

Braithe: We wanted to write a punchy, two-minute song—our songs are usually three to five minutes or longer, we wanted to get to the point.

Brendan: Our guitarist, Daniel Graham, wrote the track and thought the initial riff was too djenty. We’re starting to stray from that sound—he wanted to bin it, but I wanted to stick with it. It’s crazy it became what it did because, at one point, we weren’t going to use it at all.

I wrote this song from one of those kids’ perspectives. I don’t usually do that, but it was really good to find inspiration elsewhere.
[ Brendan Dafter ]

You’ve had some huge touring moments over the years, like playing Halloween Hysteria and touring with Architects. What has been some of your standout moments?

Brendan: We love Jubilee gigs like Halloween Hysteria because we get to stay there for a whole day and watch a shit-ton of bands. The worst part is still having to load in and out (laughs).  Touring with Architects, Norma Jean and Raised Fist have also been highlights, but so have some of our earlier shows like playing at Blacktown with Northlane. While we have played at bigger events like Unify, I still love those small shows and being close to people. It doesn’t matter if there are thirty people there, it’s so much fun.

If you could tour with any bands, who would they be?

Braithe: Meshuggah as headliners. Then Korn, Loathe, Dillinger Escape Plan (if they were still around) and Northlane.

Brendan: You could probably pick up on all of them from listening to our music. We would just love to play some shows again though. I don’t even mind it being seated—as long as it keeps places open, we’re happy to do it. You can still headbang sitting down, trust me!

What can we expect to see on your upcoming record?

Braithe: With This Will Destroy Us, we were trying to write the most abrasive, riff-filled songs to show that we could do it. Now, we’re more comfortable in our skin. We’re writing music we want to write without giving a fuck what other people think. We’ve been crafting our sound for years, now we just feel more cohesive. We know what we genuinely want to sound like, we have a determined vision that allows our songs to evolve. We’re so proud of our new music, we can’t wait to show everyone what it’s all about. 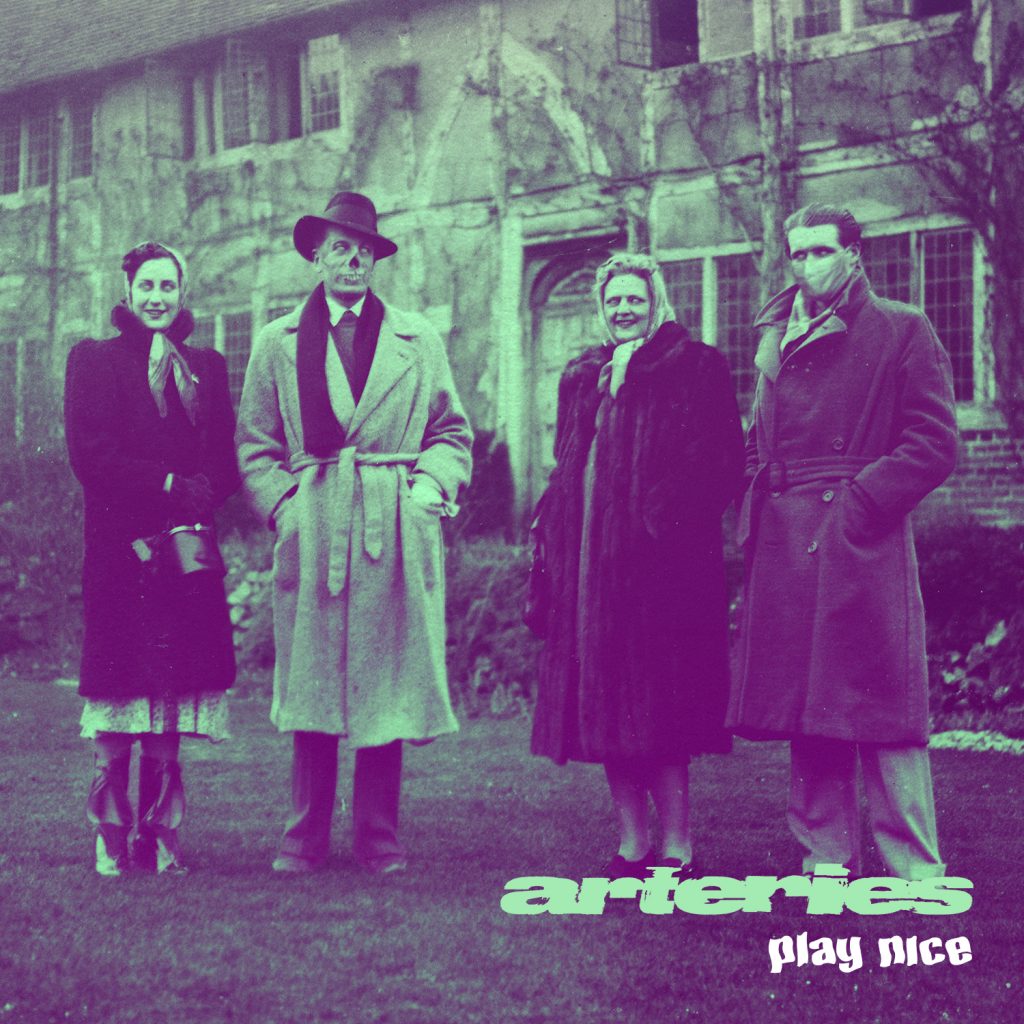