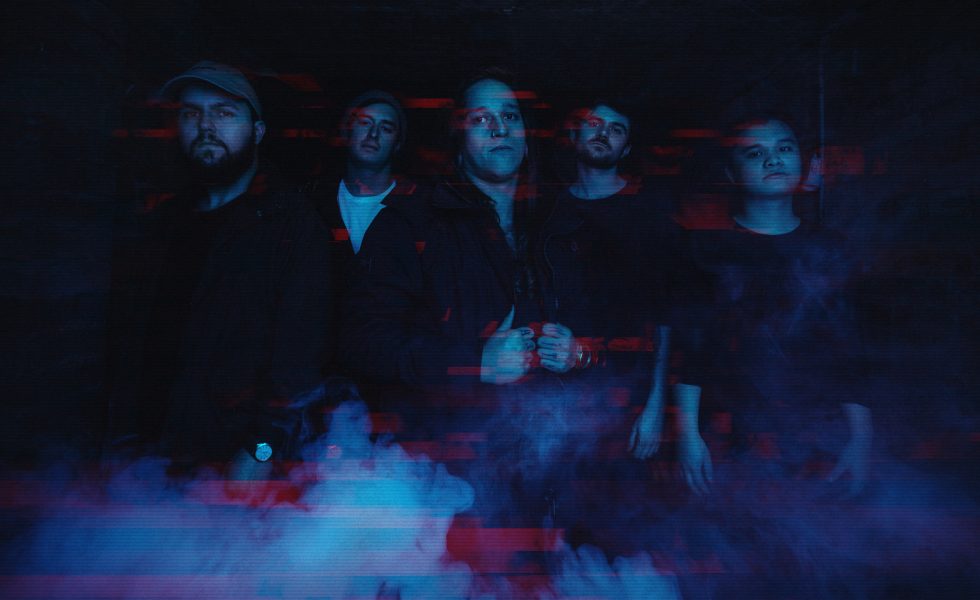 May 17, 2019 / WORDS Jack Holt / After performing across Japan and Europe, Polaris will return to Australia with a brand new tour.

Since the start of 2019 Polaris have been busy touring Europe and the UK in support of Architects and their stadium tour. Now the five piece are set to return to Australia to play a number of headline shows.

With the success of 2017’s The Mortal Coil, Polaris spring-boarded themselves into the collective conscience of the global metal scene. With the bands tour supporting Australian metal icons Parkway Drive kicked off a hectic touring schedule.

Since then their album The Mortal Coil reached number six on the ARIA Album Charts and number 1 on the Independent Albums Chart. While their live performances, including highlights like their second performance at UNIFY Gathering, have cemented them as must-see heavy metal act.

March marked a return to Australia when they played Download Festival in Sydney and Melbourne, garnering further plaudits from Hysteria. The bands Australian escapades won’t end with the tour, they’ll be supporting buddies Architects on their Australian Holy Hell tour.

Polaris have also announced their support acts, for the Queensland leg of the tour local lads Stepson will provide support. While Melbourne band Pridelands will join them throughout their performances in Western Australia.

With their National Springs tour in November the band have remained in demand, as three of their previous headline tours selling out. Polaris fans can guarantee the chance to see them live, with tickets now on sale.