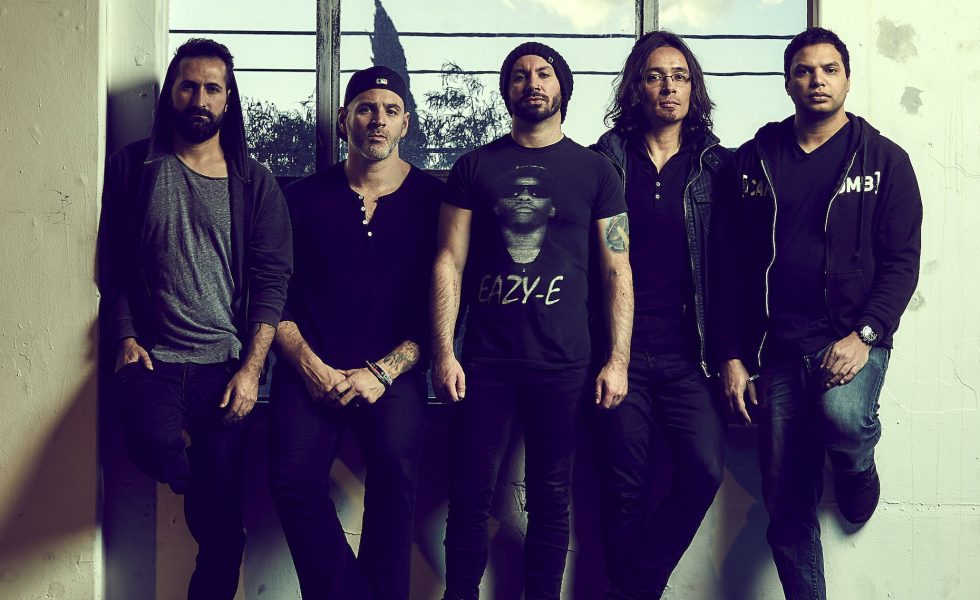 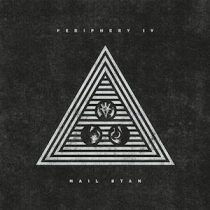 Apr 02, 2019 / WORDS Brian Giffin / Both a new direction and yet very much the same
8
Finding the balance

Six albums in for Periphery now and a lot has changed for the DC tech metal geeks while little has changed at all.

While Periphery IV: Hail Stan—yes, there’s a glitch in the timeline somewhere—shows further development as songwriters and musicians, there is also no doubt that this is a band still content to do exactly whatever they like, and take as much time doing it as they can. With two of this album’s tracks taking up almost half its hour-long running time, Periphery has again made a recording that’s not exactly for the instant gratification crowd.

VI’s opening gambit is Reptile, a vast Devin Townsend-style sci-fi epic that plays singer Spencer Sotelo’s geeky lyrical inspirations to the hilt. Piled with synths, multi-tracked vocal harmonies, and jagged, off-kilter palm-muted riffs, Reptile ebbs and flows through explosions of harsh metal and quieter contemplative sections with narration from SikTh’s Mikee Goodman for a mammoth 16+ minutes. In the hands of lesser talents, a song this long would quickly lose its way, but Periphery are experienced enough now to keep it interesting right to the end.

A band still content to do exactly whatever they like, and take as much time doing it as they can.

It’s the same for the album as a whole, which is just as well for one as long as this. Periphery deliver everything they have in their arsenal, and then a few more. Between Follow Your Ghost, the sustained Dillingeresque attack of CHVRCH BVRNER and Blood Eagle’s straight-up Meshuggah worship, crushing intensity abounds. But the band has other hands to play. On Crush they experiment with beats and electronica and on It’s Only Smiles Periphery shows how far the band has come as songwriters. Using only his now well-developed clean vocal throughout, Sotelo shines on what is perhaps the most accessible tune in their catalogue so far. With huge melodies and hooks, It’s Only Smiles is Periphery’s attempt at writing a song aimed at the masses and it hits the mark closer than a dozen bands who do this all the time.

In the past, Periphery’s penchant for self-indulgence has made it difficult for their music to be enjoyed by anyone other than tech-metal nerds. With the ever-so-slight lean towards more conventional songwriting on display here, however, they could well have found the balance between their selfish prog-metal inclinations and wider commercial aspirations.

STICK THIS NEXT TO: Devin Townsend, TesseracT, Monuments