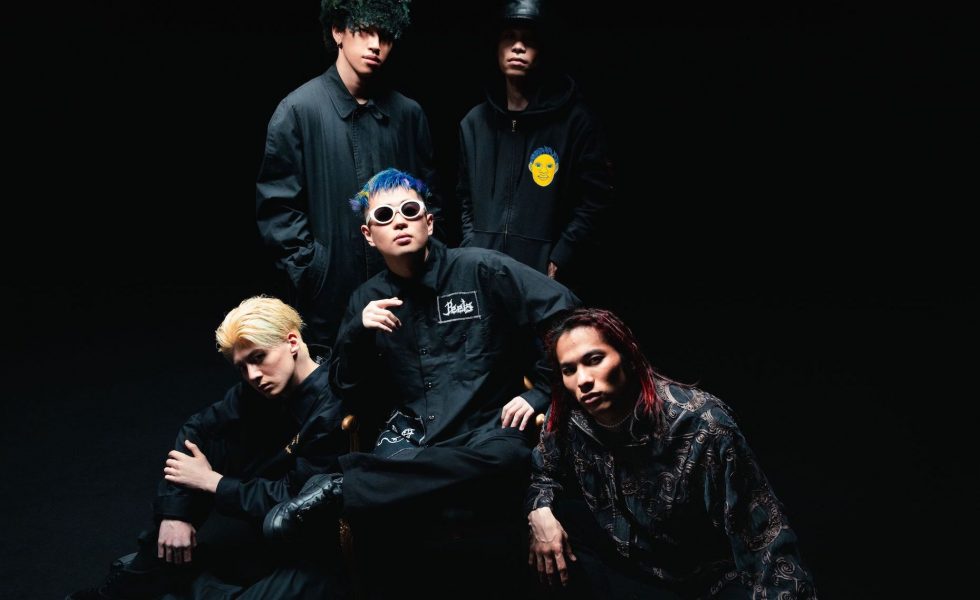 Paledusk has kicked off 2021 with the release of two huge tracks, Wind Back and LEAVE ME OUT.

The Japanese outfit had already been on an upwards trajectory, becoming the first international act to join Greyscale Records last year. Now, with these new singles, they’ve kept the momentum going.

In a statement, frontman KAITO said Wind Back was about taking life as it comes. “Time always mercilessly goes, with both good and bad things in it. The relationship with family, friendship, and the flux of time, they don’t always go well as we wish. Especially in this time and age, we need to look at those obvious things and take a look at your loved ones and keep going.”

Guitarist and Composer DAIDAI hoped the song would give hope to fans going through a hard time, something more important now than ever before.  “I composed this song with the message that I will go forward into that future with hope, while accepting all those things that have happened to us since I joined Paledusk”

KAITO also spoke about LEAVE ME OUT, a track born out of pure creativity. “There are many people who I find are too controlling of me and this song is about the feeling that I am tired of them and want to be released. I am who I am, we are Paledusk. We believe in ourselves no matter what anyone says.”

Before the pandemic hit, Paledusk had racked up some pretty considerable notches on their touring belts, developing some pretty strong ties to the Australian heavy scene in the process. In recent history, they toured with label  mates Alpha Wolf, as well as Polaris and The Amity Affliction on a string of Japanese tours.

“We wish the world where we can fully enjoy the extreme music would come back ASAP! We can’t wait to see you all, especially our friends and fans in Australia! We want to deliver Paledusk’s sound  all over the world.” says KAITO.

Wind Back and LEAVE ME OUT are available for stream or purchase now.