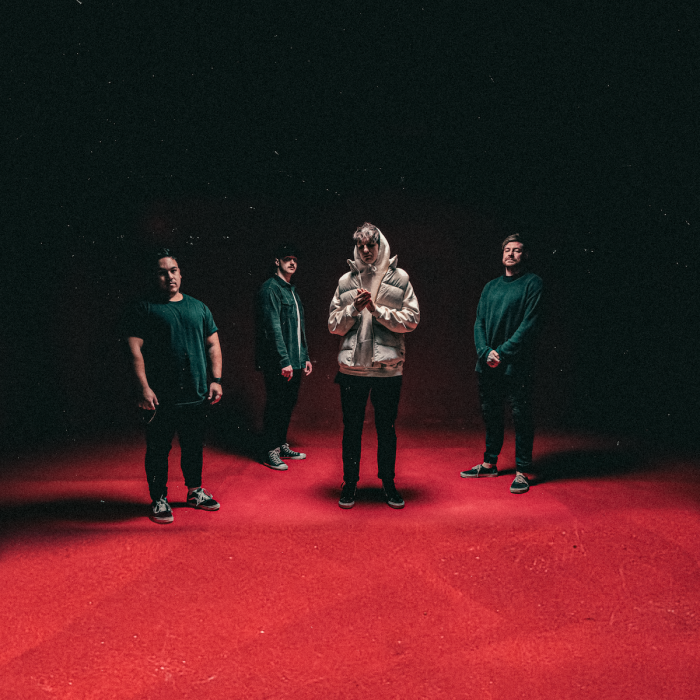 Gippsland heavy hitters, Ocean Sleeper will release their highly anticipated new EP, Is It Better Feeling Nothing on August 19 via BMG.

Fresh off the back of two monstrous singles, Forever Sinking and Your Love I’ll Never Need, Ocean Sleeper will also tour across August and September in support of the release.

Coming along for the ride will be San Diego hard hitters Thousand Below. After the release of Gone To Me and Venenosa earlier this year, Thousand Below are shaping up into one of heavy music’s most promising acts.

In addition to Thousand Below, Melbourne’s Earth Caller and Sydney based Inertia will be filling out dates for the tour, filling out a stacked lineup of some of the next big names in heavy music.

Ocean Sleeper’s debut Aria charting album Don’t Leave Me This Way was released in 2019. It features all things that Ocean Sleeper does best. The heavy parts are the heaviest you’ve heard from them while their shared love of pop music has delivered a chorus deserving of an arena!

Forever Sinking sees Ocean Sleeper at their most pensive, with all recording duties taken on by guitarist Ionei Heckenberg and mastered by the ever-talented Jeff Dunne (Chelsea Grin, Motionless In White and Crystal Lake). This saw the band diving into their own vision, translating their experience on their own terms. 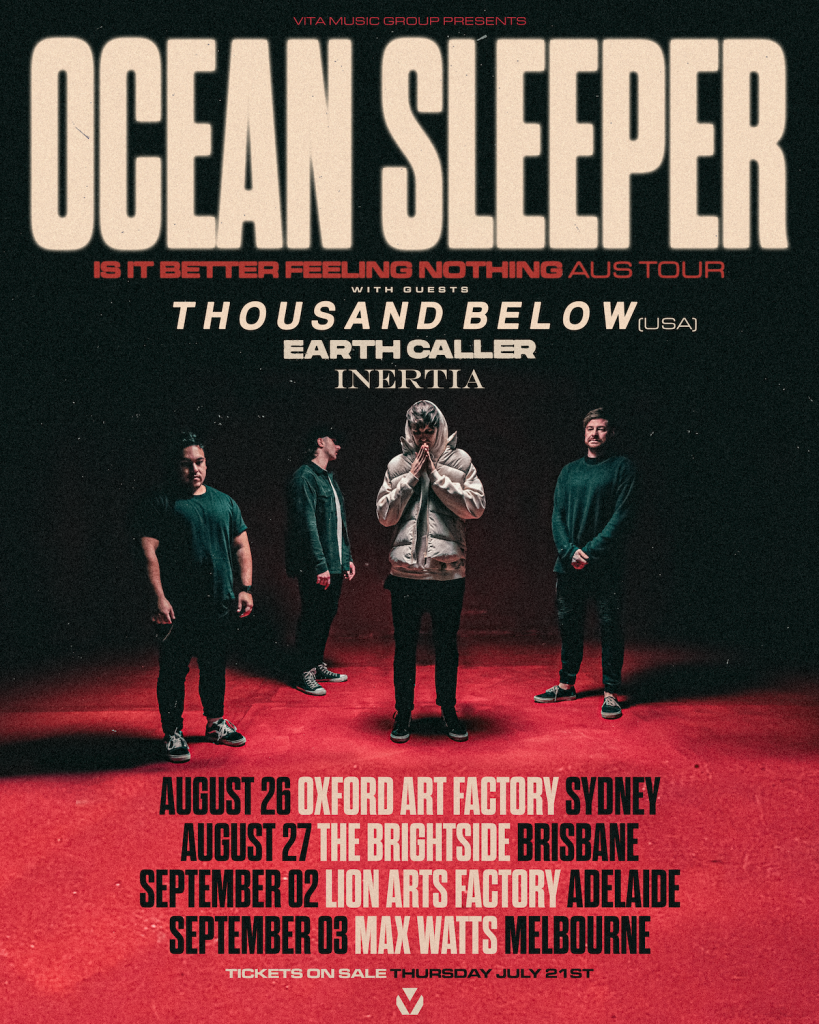