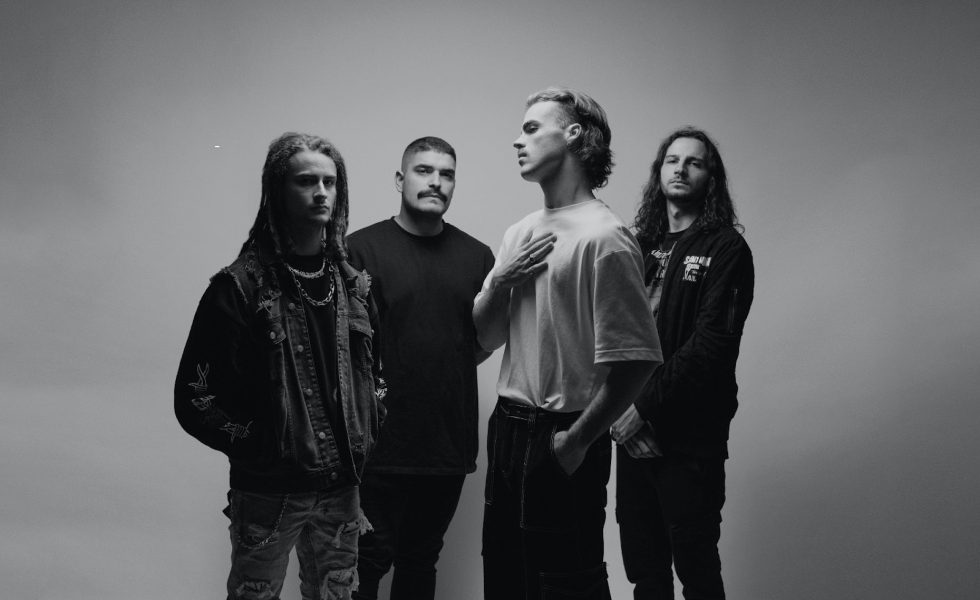 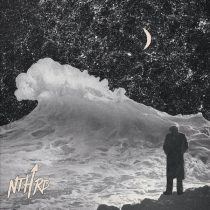 When Nth Rd dropped Wearing Thin, they gave the warning that it may not have been the best representation of what’s to come.

Based on the group’s debut EP Panic, the lads weren’t lying. Sure, Wearing Thin may display the anthemic rock soundscapes that the Melbourne based metal outfit are quickly becoming renowned for, but it certainly didn’t prepare us for just how heavy the group can be.

So upon your first listen to Panic, you’re almost definitely in for a surprise. With songs like Worm and Lead To Ruin highlighting the band’s brutality and the EP’s title track Panic showing off a softer emotive side, Panic manages to stand out as an incredibly eclectic release that still somehow defines the upcomers widespread sound. Which makes a lot of sense considering Nth Rd aren’t an act that comfortably sits in just one genre. Instead, it feels as if every member is coming from a different influences as a musicians; Jordan Kellaway has a crooning style of cleans definitely influenced by the early 2000’s emo rock movement; Lucas Banim delivers arena rock inspired basslines and rhythms; Billy Balassis’ adds powerful djent soundscapes through his ability on the 7 string; and John Mihaloudakis’ reliance on snare rolls and double kicks definitely give off the impression that he was born and raised watching Joey Jordison videos.

Varying from powerful rock ballads that are destined to be played in an arena setting, to bludgeoning breakdowns that’ll get any intimate venue moving, Nth Rd really own a sound that would appeal to fans of any genre of heavy music.

But yet, whilst diverse, Nth Rd still manage to pull off such a cohesive sound. Varying from powerful rock ballads that are destined to be played in an arena setting, to bludgeoning breakdowns that’ll get any intimate venue moving, Nth Rd really own a sound that would appeal to fans of any genre of heavy music. Finding their roots in between soundscapes, the up-comers have established themselves as a group doing something genuinely unique amongst the Melbourne scene, quite the feat for a band who have only just dropped their debut EP.

STICK THIS NEXT TO: Thornhill, The Used, PVRIS