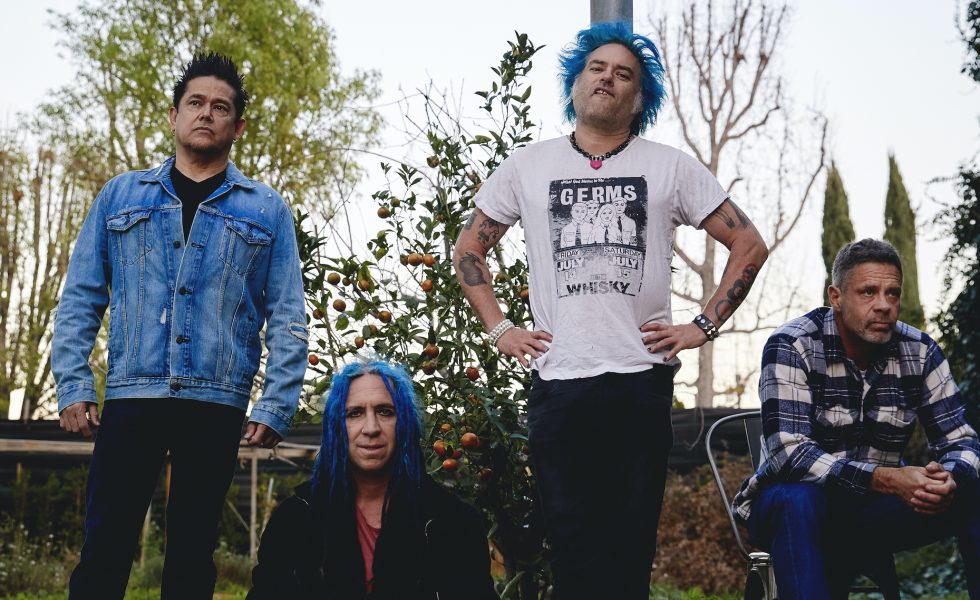 It’s set to drop on Friday, 26th February and was recorded at Motor Studios in San Francisco with Bill Stevenson and Jason Livermore (Rise Against, Alkaline Trio). As if we weren’t excited enough, the band has also shared the music video for it’s leading single Linewleum.

“I decided to write a song that was a shout out to all those people that learned those four chords and remembered the non-rhyming lyrics. Then I asked the biggest of all the bands (Avenged Sevenfold) to play some leads on the song. Then M Shadows suggested we do a video together. Then I figured I should put all of the bands in the video. Well, I couldn’t fit all the bands, but I picked a bunch of cool ones! A song about not playing a song that’s not a hit song with a video about other bands covering the song! This is why I love punk rock writing punk songs. Rules out the door!”, says Fat Mike.

Single Album promises to be one the band’s darkest releases, painting frontman Fat Mike’s drug use in a harsh light. It will also explore heartbreak, the grimness of the 80’s LA punk scene and getting the most of life.

“The track Birmingham was a clarity moment in my life when I was by myself, and the sun’s coming up, and I’m scraping cocaine off the floor, like, ‘Eww, gross. I shouldn’t be doing this,’” says Mike on one of the record’s darkest tracks.

Single Album will drop on 26th February through Fat Wreck Chords, with limited colour vinyl available for pre-order. In the meantime, you can stream Linewleum through all standard digital outlets.