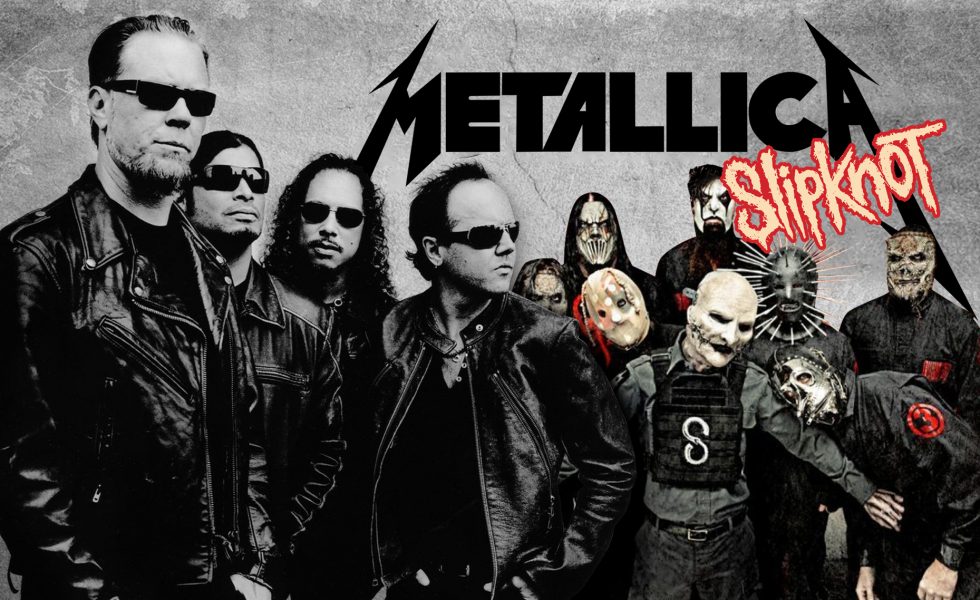 Tours do not come bigger than this – thrash titans Metallica have announced a gigantic October tour of Australia, the first time since 2013.

If you thought it couldn’t get any more massive, think again: tagging along will be nu-metal monsters Slipknot as very special guests.

The tour comprises part of their WorldWired tour, which began in 2016. To date, they’ve played over 130 dates around the globe.

Pre-sales for Metallica fan club members will commence on 12 March, while American Express card holders may access a pre-sale on the 13th of March at 2pm local/3pm Sydney, until 1pm 15th March.

The tour will also have three tiers of “enhanced experience” which range from premium seating and amenities ranging from early access to the venue and accessing the “Memory Remains” travelling museum, to meeting members of the band. For more information, visit CID Entertainment.

Punters with deep pockets can shell out $598 for the Wherever I May Roam Black ticket, which gives them access to every show on the tour.

All tickets will gain a physical or digital copy of Metallica’s latest album, Hardwired…To Self Destruct.

Tickets go on sale to the general public on 18 March at 2pm local time, excluding Sydney, which will go on sale an hour later at 3pm.

Formed in 1981, Metallica have arguably become the household name when people think of heavy metal music. As the crowning jewel in the Big 4 of American Thrash metal, they’ve sold over 66 million albums, had albums and singles reach No. 1 on the Billboard charts, and have left an indelible legacy on metal and popular music in general.

The clowned crusaders Slipknot aren’t slouches, selling 30 million records and having an album reach No. 1 on the Billboard chart. They’ll also be releasing a new album, their sixth, in August this year.